Unchanged ECB policy led to a sharp rise of demand in the market, so long positions from 1.1841 made profit more than 60 points. 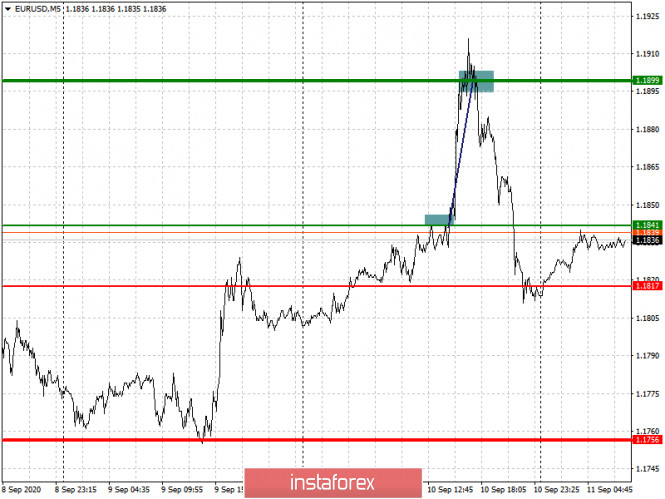 Price may increase even further on the grounds of good inflation data on Germany, which is scheduled for release today. However, a poor performance will lead to a decline in the market, which could drop even lower if data on US CPI, scheduled for release in the afternoon, comes out better than expected. Such would increase demand for the US dollar, and accordingly, decrease demand for the euro. 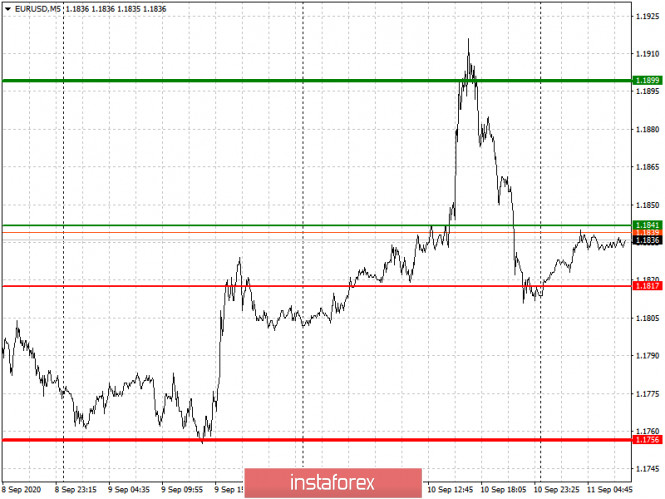 Another failed meeting for Brexit led to a sharp collapse in the British pound. So, short positions from 1.3000 brought more than 100 points of profit from the market, which compensated all the unsuccessful trades opened at the beginning of this week. 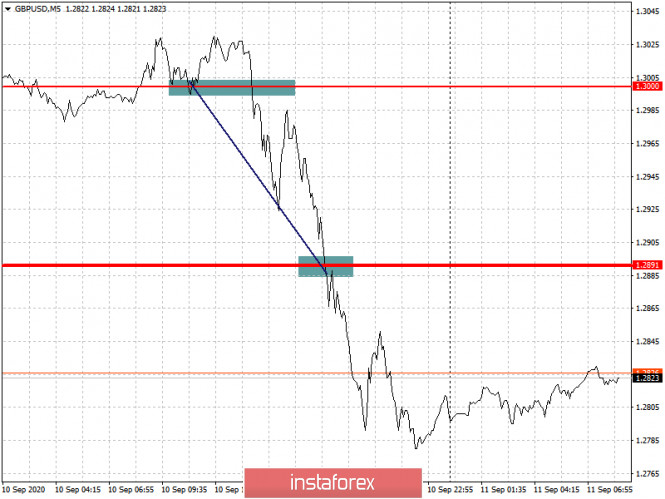 Data on UK GDP and industrial production are scheduled for release today, however, even good performance is unlikely to help the pound to recover against the US dollar, as the risk of a complete rupture of trade relations between the EU and the UK increases every day. Betting on a decline is the best option. 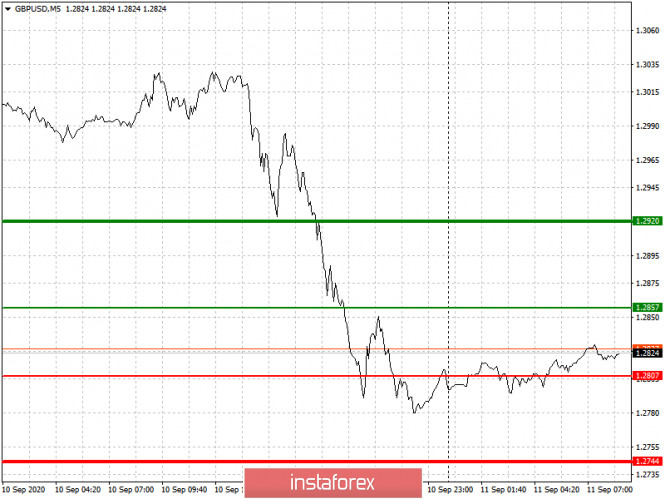 Interesting? Write a comment below.
 #Analysis and trading recommendations for EUR/USD and GBP/USD on September 11
Forward 
Backward 