Trading recommendations for the EUR / USD pair on September 21

The euro is trading in a flat market due to the absence of news and macroeconomic reports that could support the currency to move in a clear direction. As a result, short positions from 1.1846 did not bring profit, contrary to what was expected, especially since movement in EUR / USD only to 15 pips. 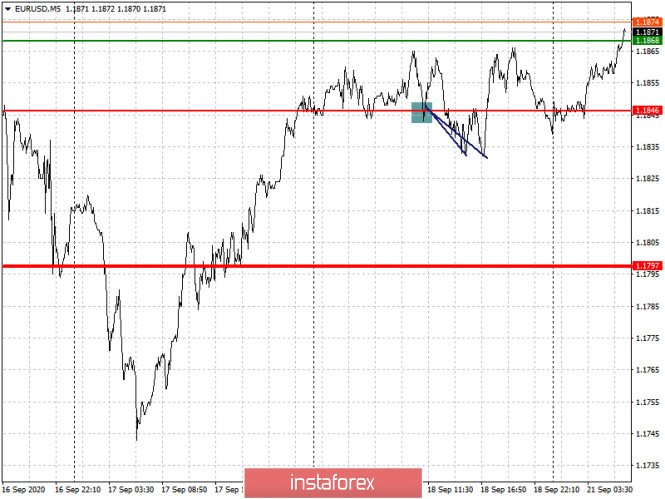 Key events for today are the speeches of ECB president Christine Lagarde and Fed chairman Jerome Powell, which will certainly set the direction where EUR / USD will move. However, the highest probability lies in a further strengthening of the euro against the dollar, which in turn means a continued rise of EUR / USD in the market. 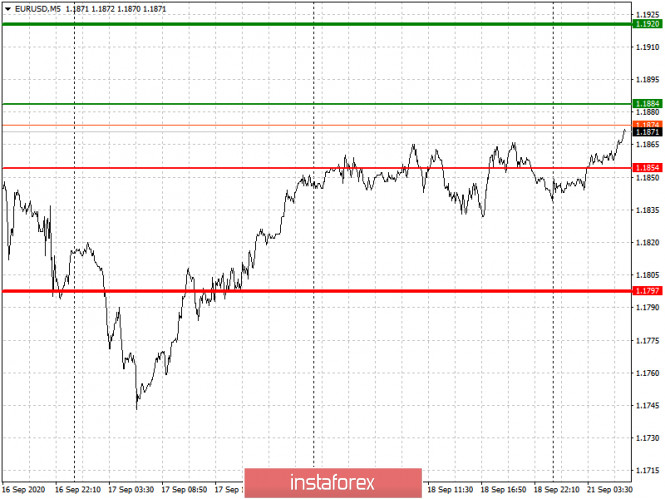 Trading recommendations for the GBP / USD pair on September 21

Just like the euro, the pound also traded in a flat market, having both long positions and short positions canceling each other out.

The important events that traders should watch out for today are the speech of Fed chairman Jerome Powell and the news related to Brexit. Any update pertaining to the escalation of dispute will increase pressure on the British pound. 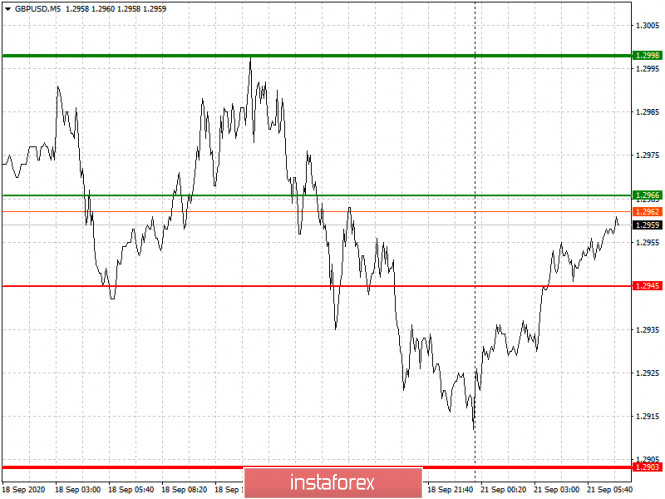 Interesting? Write a comment below.
 #Analysis and trading recommendations for the EUR/USD and GBP/USD pairs on September 21
Forward 
Backward 