Trading recommendations for the EUR / USD pair on September 23

Another surge in coronavirus incidence, together with good reports on the US economy, led to a sharp decline in the euro yesterday. As a result, EUR / USD moved down 30 pips from the level of 1.1728, following a bearish trend. 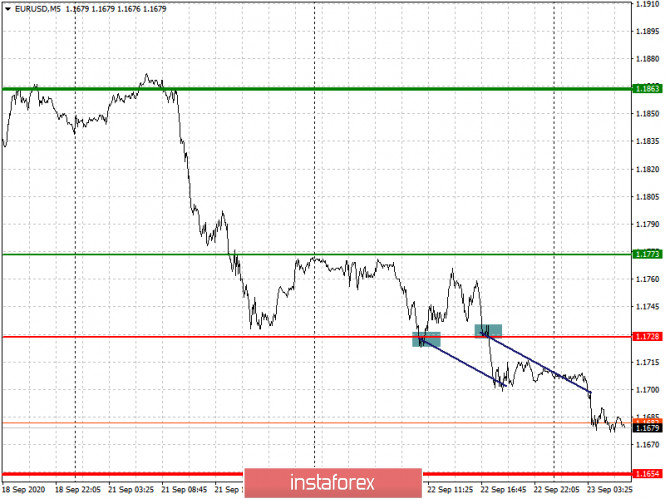 Upcoming reports on the euro area's PMI may help the euro regain its position in the market, provided that data turns out to be better than the forecasts. But if the reports indicate a slowdown in activity in late summer and early autumn of this year, the decline in EUR / USD will continue. 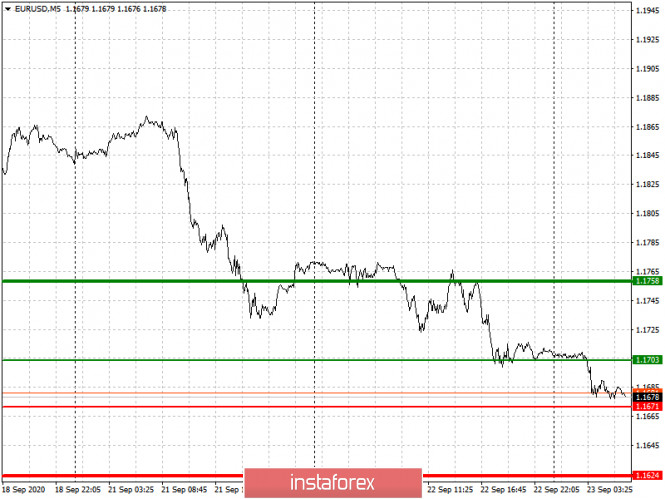 Trading recommendations for the GBP / USD pair on September 23 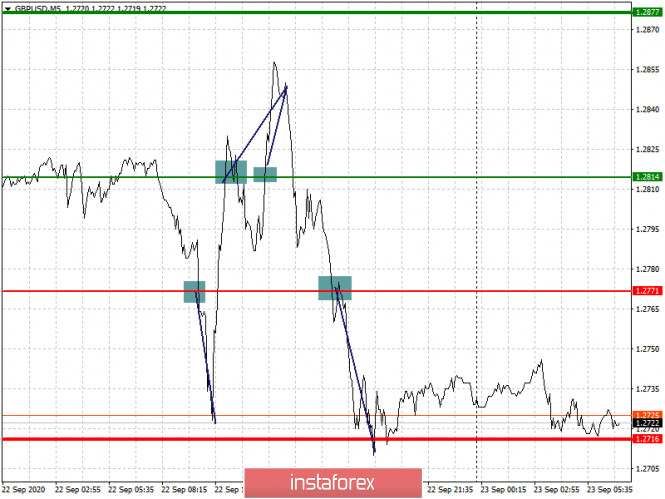 The decline in the pound may continue, especially if data on UK PMI comes out today as weaker than forecasts. Bad data will lead to a new wave of sales in the market. 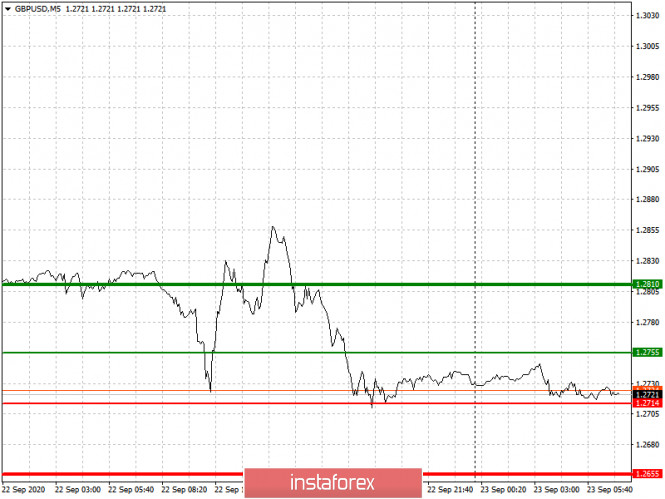 Interesting? Write a comment below.
 #Analysis and trading recommendations for the EUR/USD and GBP/USD pairs on September 23
Forward 
Backward 