Another pandemic wave will raise the price of gold 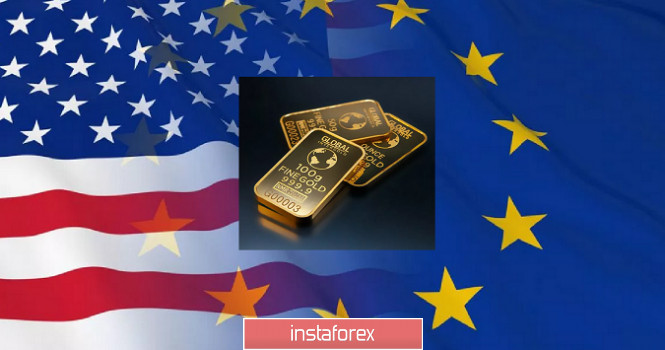 Economists, especially those in Europe, believe that another pandemic wave is coming, and that it will positively affect gold in the markets. Re-imposing quarantine will lead in a strong gold rally, however, for that, the measures should also extend in the United States, as a restriction only from Europe could strengthen the dollar against the euro and gold, which will neutralize the increased demand for the yellow metal as a safe haven.

Suffice to say, gold will rise amid a second wave not only because of the associated economic slowdown and increased uncertainty, but also because of new stimulus programs that are likely to be announced by both central banks and governments.

At the moment though, both stocks and gold are trading at low prices because of the dovish stance of the Federal Reserve with regards to economic policy. However, there are speculations that a new stimulus may emerge in the near future, and it will greatly benefit the gold markets.

Anyhow, the plunge in gold prices this week left investors wondering if the safe-haven asset is experiencing a respite or a very sharp fall.

The key driving force of the drop is the dollar, which strengthened this week due to dying hopes for additional stimulus in the United States.

Now, because of the upcoming US presidential election, gold may rally again, since over the past 20 years, the yellow metal always moved before and after the event. This is because investors tend to weigh the potential impact of the election results to the dollar, Treasury yields and global political risks.

In addition, gold increased last summer because of negative Treasury rates, which, since the beginning of August, have remained unchanged. A significant increase in inflation expectations is needed to to reduce them.

Interesting? Write a comment below.
 #Another pandemic wave will raise the price of gold
Forward 
Backward 