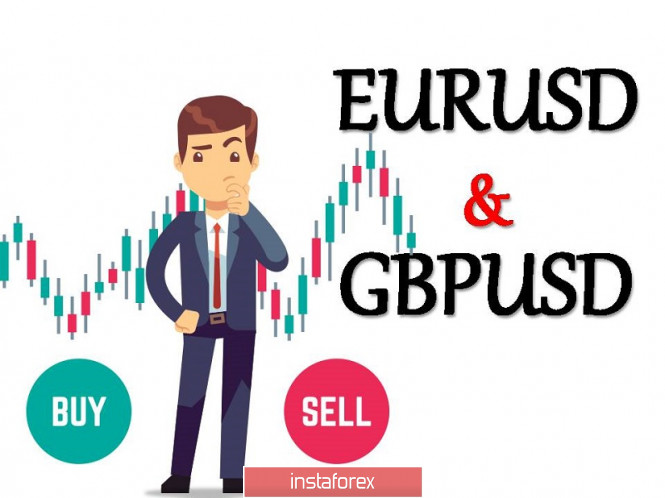 The recommendation is considered fulfilled, and the next profit was recorded on the trading Deposit.

Based on the obtained data on finding the quote, let's consider a number of possible scenarios for the market development:

First, a price rebound from line No. 3.

A side channel is a natural part of the market, in the structure of which the same steps occur. In this case, we are talking about the price rebound from the 1.1910 area (line No. 3), where the natural basis was repeatedly observed in the market. If the forecast is fulfilled, we will expect a decline towards the values of 1.1810 - 1.1755.

Second, a breakdown of line No. 3, with the price movement to the local high.

As mentioned in previous analytical reviews, the side channel 1.1700/1.1810/1.1910, although it is a reliable natural basis for the market, has already broken through the price of the upward direction, reaching the important level of 1.2000. In the current situation, it is possible to consider a breakdown of the level of 1.1910 with a consolidation above 1.1920, where the prospect of a movement will lead us in the direction of 1.1950-1.1990. 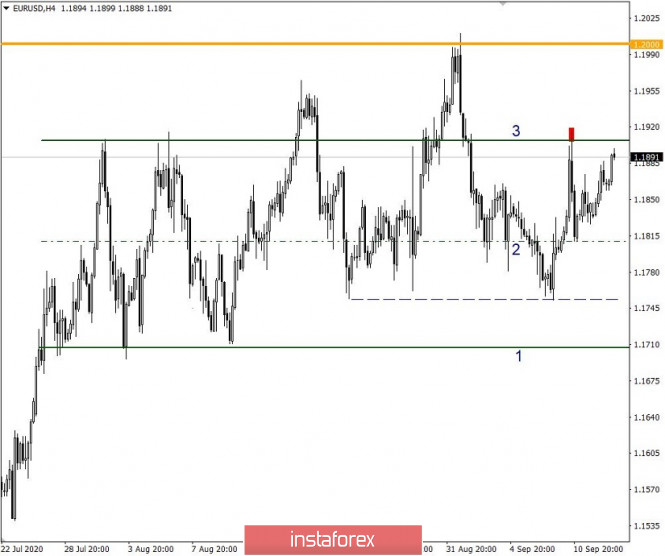 The GBP/USD pair is at a high stage of activity, where the price rebound from the level of 1.2770 led the quotes to the area of 1.2885, where there was a slowdown with a reversal. In the current situation, there is a characteristic pressure on buyers, which makes it impossible to fully recreate the upward move. The pressure comes from the information background related to the Brexit divorce process, which will continue to support the risk of further weakening of the pound.

Based on the data obtained on the location of the quote and the factors of pressure on the market, it can be assumed that the pound will continue to decline if the price is consolidated below 1.2840, towards the level of 1.2770.

An alternative scenario considers price fluctuations along the level of 1.2885, with an amplitude of 80-100 points. 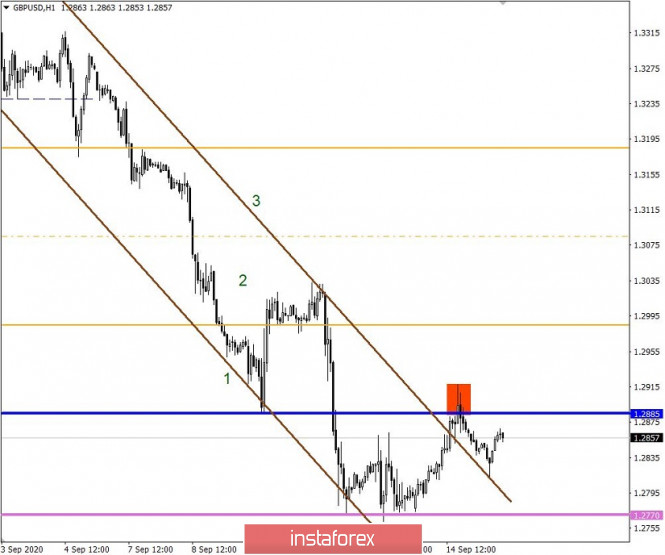