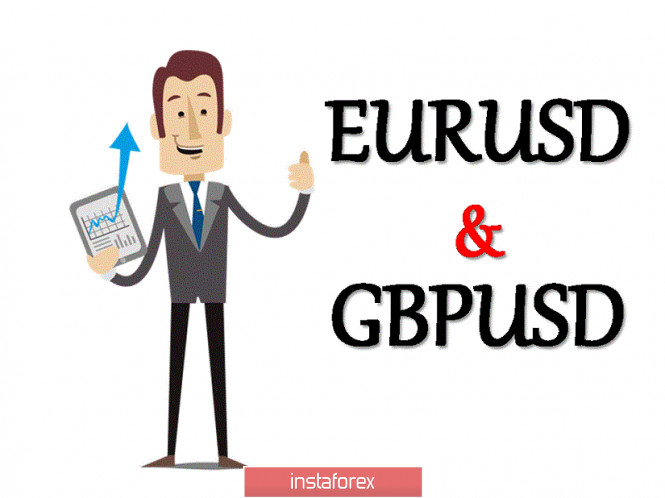 What we have now is the price movement of the upper part of the side channel (1.1810/1.1910), and it is worth considering trading positions relative to these coordinates. If we assume that the price fluctuation within the established limits may be unstable, then the breakdown of the boundaries will give a local acceleration, as it happened in history.

Based on the obtained data, it is possible to consider several development scenarios for the quote:

The quote returned to the original range of 1.1810/1.1910, where if the price is consolidated above 1.1920, the structure of the side channel may change, which will lead to a repetition of the plan on August 18 and September 1.

The price movement of the upper part of the side channel 1.1700/1.1810/1.1910 leads to the accumulation of short positions, which leads to a downward move. In this scenario, the price immediately broke the average level of 1.1810, and market participants will go to the level of 1.1755 once again. 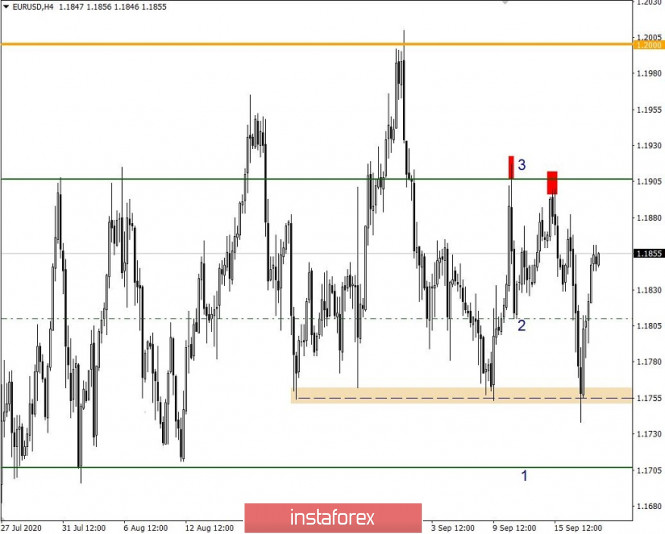 On the other hand, the GBP/USD pair is in the stage of correction from the support level of 1.2770, where the psychological value of 1.3000 has become the conditional peak. The development of the quote in the upward plan is limited to the level of 1.3000, where buyers still do not have enough trading forces to break through.

If we proceed from the natural basis associated with the level of 1.3000, then we can assume that the variable rise within it will end with another price rebound in the direction of 1.2885, as it was in the previous period.

An alternative scenario will be considered only after a clear price consolidation above 1.3035, which may lead to a surge in buying and a breakdown of the psychological level of 1.3000. 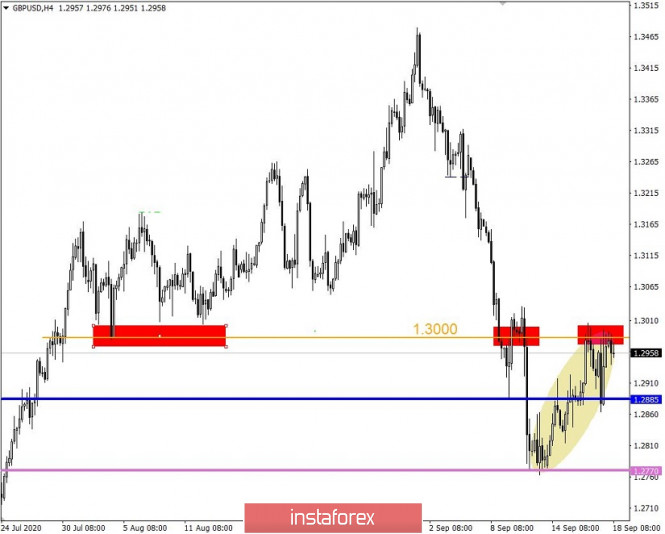