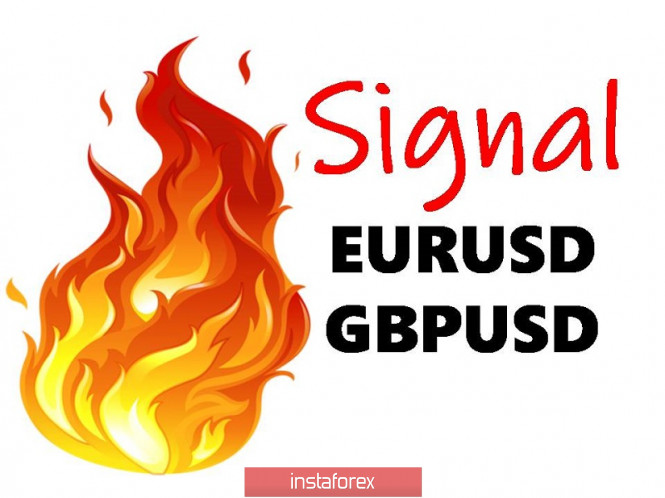 The area of the price level of 1.1755 naturally puts pressure on market participants, where a slowdown occurs, followed by a rebound in the opposite direction.

We saw a natural slowdown in the price around 1.1755 on August 21, August 27, September 9, September 17 and September 21. This slowdown is already visible, but there is still no proper rebound. A rebound will only be considered in this scenario in the direction of the average channel level of 1.1810, in case of holding above 1.1780.

It is unfortunate that everything is temporary. The trends change, levels break through, and the level of 1.1755 will be broken sooner or later. We should be prepared for this. Now, a price consolidation below 1.1730 with this slowdown will most likely indicate a breakdown of the level of 1.1755, in the direction of the main level of 1.1700. 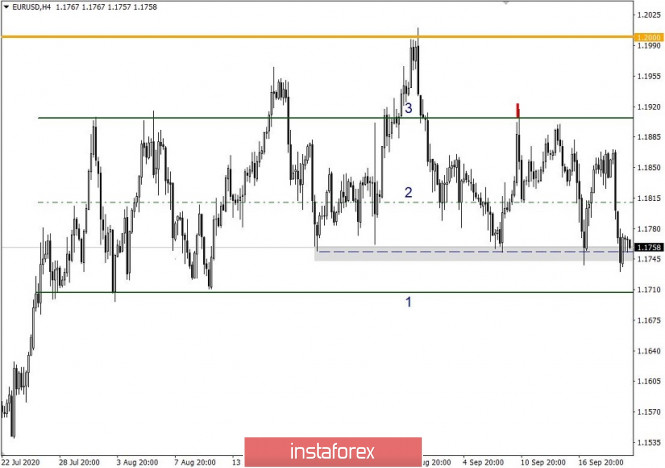 In this situation, the area of the 1.2770 level was paid special attention to, since the following price movement will be clear depending on the behavior of participants within it. First of all, a natural rebound is considered, as it was in the previous period. At the same time, it is worthwhile to hedge and prepare for a further decline in case the level breaks down.

There is already a slight price pullback from the level of 1.2770. But in case of a full-fledged rebound, a movement in the direction of 1.2885 may occur.

The current pullback does not lead to a full-fledged price rebound, and the quote begins to accumulate within the range of 1.2770/1.2820. As a result, there was a price consolidation below 1.2770. The outlook of a downward development is possible in the direction of 1.2620. 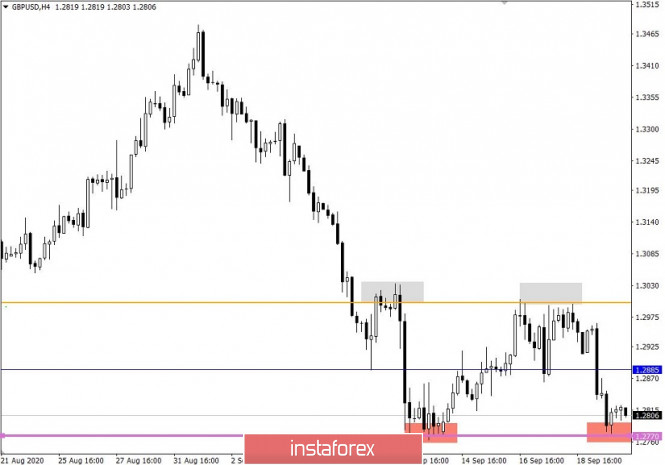