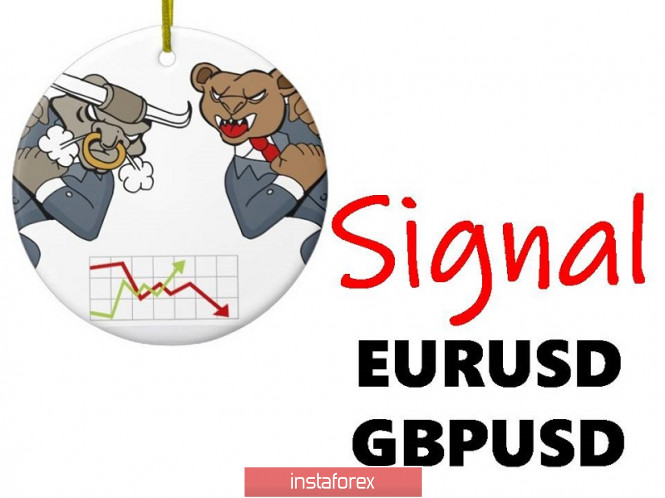 The EUR/USD pair has formed a quite impressive correction over the past two days. This is more than 130 points of the growth from the local low of 1.1612. Considering the scale of euro's weakening from September 1, the interest of a downward trend still prevails in the market, which means that the current correction can serve as a platform for resuming the flow of short positions* (sell positions*).

An alternative scenario will be considered if the correction move is held, where consolidating the price above the level of 1.1775 may lead to the end of the downward cycle from September 1. 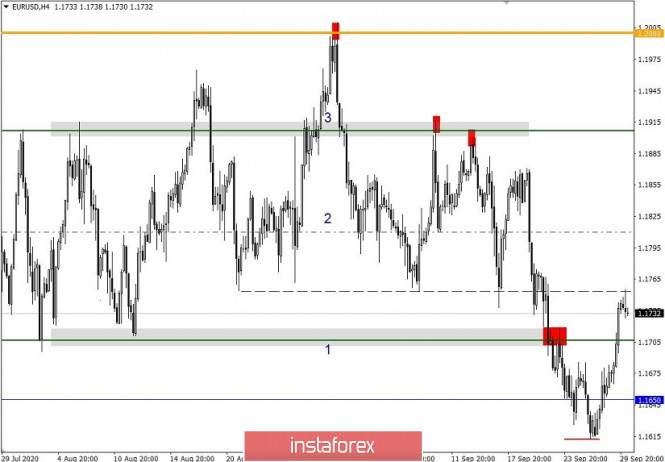 On the other hand, the GBP/USD pair, like the Eurocurrency, is in a correctional stage from a local low of 1.2674, where there was a formation of stagnation within variable borders 1.2822/1.2900 yesterday.

A price movement in a narrow amplitude makes it possible to accumulate trading forces, which will most likely lead to a local surge in activity if one or another border breaks down.

Based on the obtained data on finding the quote, we can assume that the fluctuation within 1.2822/1.2900 will end soon, where the breakout method will be considered the best trading tactic. 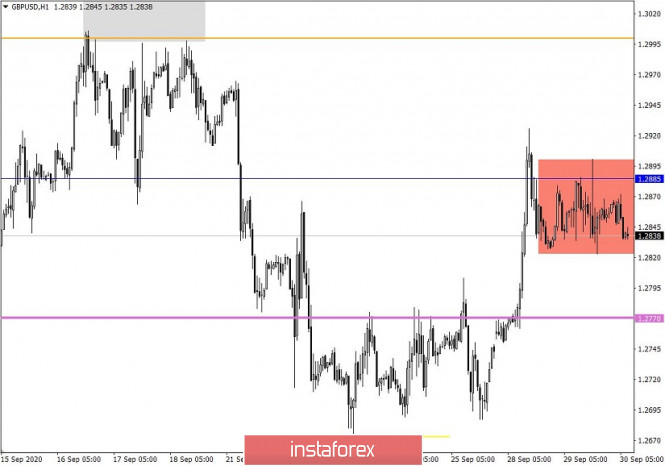