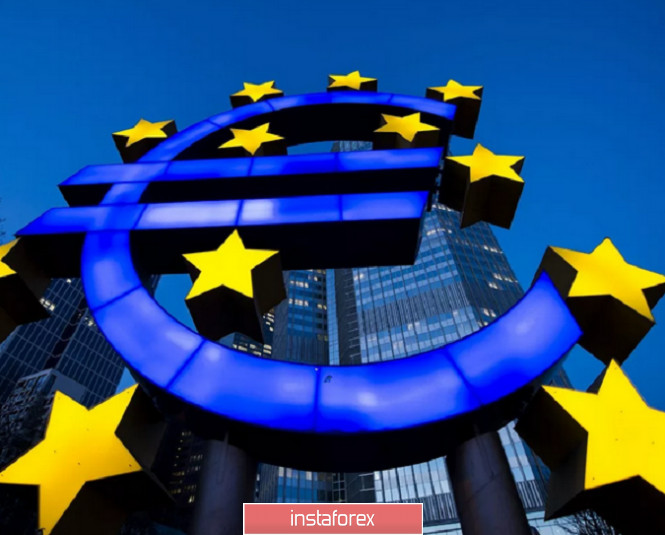 Board member Isabel Schnabel had previously announced that the ECB calculated Europe's economic development since June, as a result of which the bank decided to maintain its "base level", indicating their strong confidence on economic recovery.

Such led to a sharp drop in dollar in the market, however, some analysts believe the opposite and expect the US dollar to grow against the European currency.

Nonetheless, the ECB is expected to slightly revise its inflation forecasts, especially since data from the eurozone, as well as analysis of certain officials, are very positive.

In addition, GDP for the current year is set to increase, and private consumption will improve to much higher than expected.

The report on this will be published today ahead of the ECB's monetary policy meeting.