GBP/USD. The main outsider of the week is British pound

The main outsider of this week is the British pound which has collapsed by almost 500 points paired with the US currency. If the GBP/USD currency pair opened at 1.3271 on Monday, it will end at 1.2772 yesterday. Having a half thousand points in four days is a kind of anti-record for the pound. Such dynamics like these were observed in the spring of this year, at the height of the coronavirus crisis. But then, the decline in GBP/USD pair was due to the hype around the US currency, whereas now the locomotive of the southern impulse is the British.

In General, recent events have recalled the past when London and Brussels discussed the Brexit deal. In a span of three years, from 2016 to 2019, the pound reacted distinctly to seemingly reached agreements and then reacted even more to the failure of these agreements. Theresa May and Boris Johnson found some common ground with Brussels but the British Parliament rejected their proposed options. This cycle was repeated again and again until Johnson won the re-election, this is where the conservatives took an absolute majority in the house of Commons. It is worth remembering that there were different moods among members of the Conservative party at that time. One example is when Theresa May was in office, some conservative MPs tried to express a vote of no confidence in her. It is because they did not agree with the way the government conducts negotiations with Brussels. 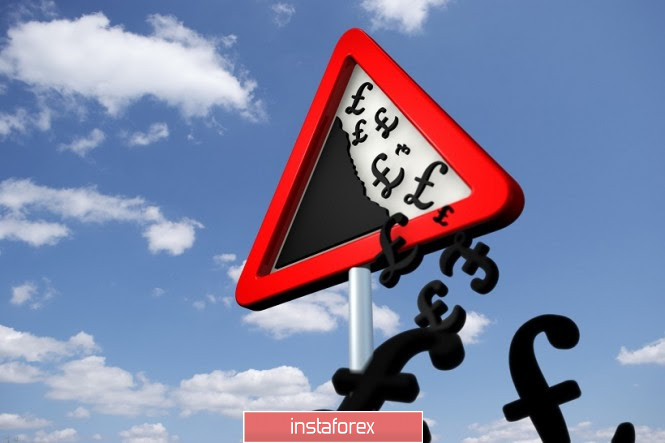 As of this moment, there is no such mood among conservatives, at least in the public sphere. In mid-December, the Conservative party won its most convincing parliamentary election victory in 30 years, winning 365 seats in the house of Commons. This allowed Boris Johnson to form his own majority in Parliament with a significant "margin" (365 votes with the necessary 325). At one of their first sessions, members of the house of Commons easily approved the bill on the UK's withdrawal from the European Union. There are 358 deputies who voted for the bill which includes a deal agreed with the EU on the terms of the "divorce process", while only 234 parliamentarians voted against it.

At that time, the unity of conservatives provided significant support to the pound. But today, the situation is mirrored: the factor of a monolithic majority can cause the British currency to sink.

The bone of contention between London and Brussels was the resonant bill "on the internal market of Great Britain". The law will ensure the integrity of the British internal market after the transition period as per Boris Johnson when he introduced the document to Parliament. However, according to European and some British politicians, this legislative initiative violates the norms of the international law. It negates a number of key provisions of the Brexit agreement agreed last year. Some representatives of Brussels criticized the British government, others threatened court and subsequent sanctions. Even representatives of the US Democratic party said yesterday that the bill could negatively affect the future trade agreement between London and Washington.

However, British Minister Michael Gove who oversees negotiations with Europe said yesterday that the Johnson government would not abandon the bill. According to him, this law is necessary so that England, Northern Ireland, Wales and Scotland can freely trade with each other without regard to EU rules. It is worth remembering that the bill includes many resonant norms. For example, if it is adopted, British government Ministers will have the right to change or even cancel the rules of customs transport if the Britain and the European Union do not sign a trade agreement. In addition to that, the proposed document prescribes in a separate line the supremacy of decisions of the British government in case of contradiction with international law. The law also allows you to cancel previously accepted obligations to subsidize businesses. 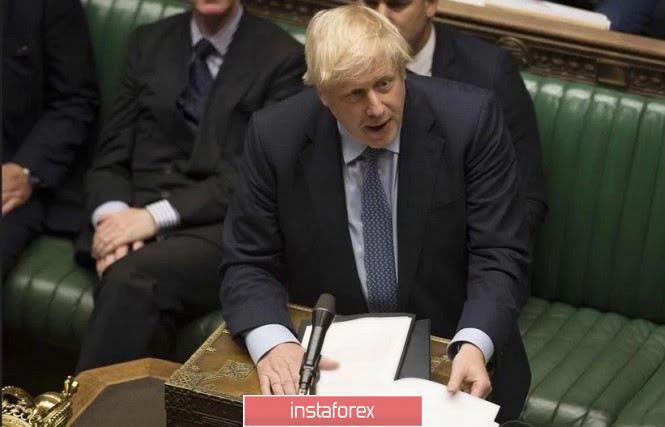 In the following emergency meeting of representatives of the British government with representatives of the European Commission, it became clear that Boris Johnson will insist on the adoption of a high-profile bill. This means that the British currency will remain under pressure until the members of the house of Commons deliver their verdict on the questions.The initiative has already been criticized by some conservatives – including former Prime Minister Theresa May. But as we all know, Johnson formed his own majority in the Lower house of Parliament with a significant margin, so the risk of adopting a scandalous bill still exists. In my opinion, this whole idea is part of the British Prime Minister's political game – one of the levers of influence on Brussels. At the same time, it must be recognized that the bill has caused too much resonance both in Britain and in the world. Therefore, in the context of the currency market, it does not matter whether we are talking about serious intentions of Johnson or this is his next part of the game. The pound will remain under significant pressure until the bill is removed from the agenda.

Thus, while the danger is still hanging over the British, only short positions are in priority for the GBP/USD currency pair. The nearest target of the downward movement is 1.2720 which is the lower limit of the Kumo cloud on the daily chart.

Interesting? Write a comment below.
 # GBP/USD. The main outsider of the week is British pound
Forward 
Backward 