The pound was suddenly able to strengthen its positions, and showed good growth. And it happened against a completely empty information background. Apparently, this is what caused the pound to rise. First of all, the pound has depreciated quite noticeably from the very beginning of September, and from a technical point of view, a slight correction was necessary. Secondly, after the UK government tightened its anti-epidemiological measures last week, investors feared that they would only intensify. But after a few days of silence, nothing happened. So the tension eased somewhat. As a result, this calm became a positive factor that contributes to the pound's growth. 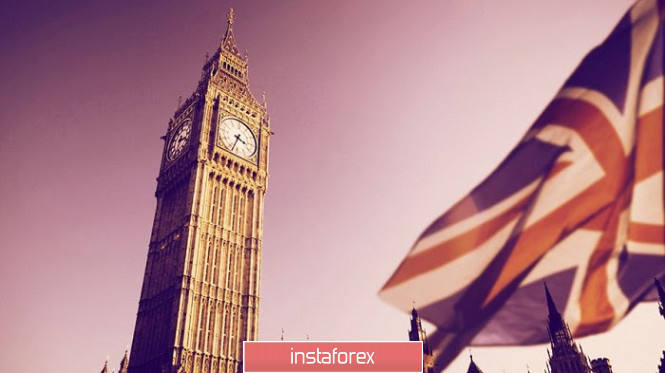 The pound may receive support from today's release of the UK lending market report, the forecasts for which are very good. Thus, approximately 69,000 mortgage loans may be approved, against 66,300 in the previous month. The volume of mortgage lending is expected to grow by 3.0 billion pounds, and consumer loans by another 1.5 billion pounds. The growth in lending indicates an increase in consumer activity, which will spur economic recovery. 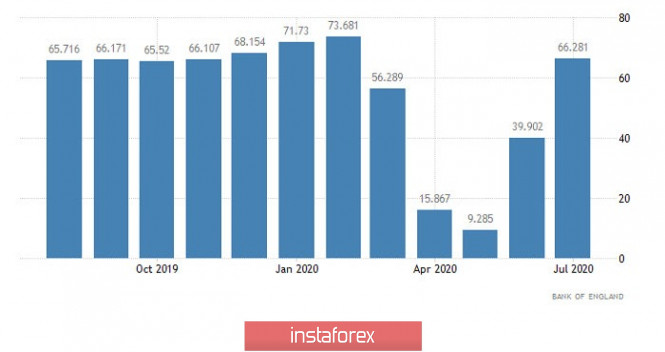 The GBPUSD pair has shown high activity after a long process of focusing below the 1.2770 benchmark. A technical correction is what we have in the market, considering the overall scale of the decline since the beginning of September and price taking at new price levels.

If we proceed from the quote's current location, we can see a surge in long positions, which brought the pound back to the 1.2885 area; this was classified as a mirror level in the previous period.

Volatility is accelerating, which indicates a high activity of speculators.

Considering the trading chart in general terms, the daily period, one can see a large-scale decline since the beginning of September, by more than 800 points, which in theory can lead to a change in the medium-term trend.

From the point of view of a complex indicator analysis, we see that the indicators of technical instruments on the minute and hour periods signal a buy due to a technical correction. The day period, as before, signals a sell, due to a change in the medium-term scale. 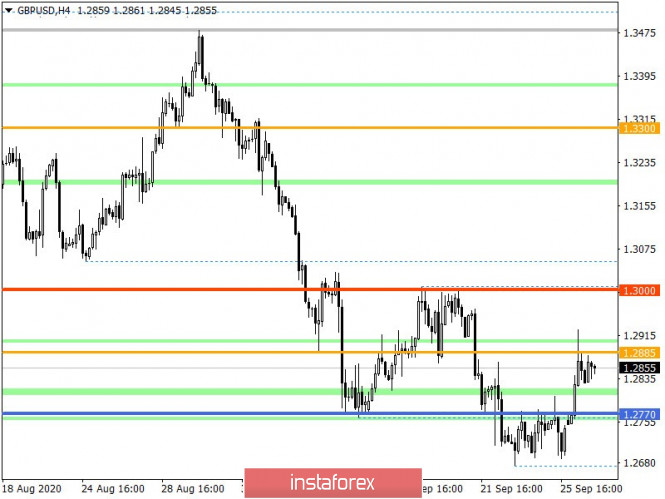