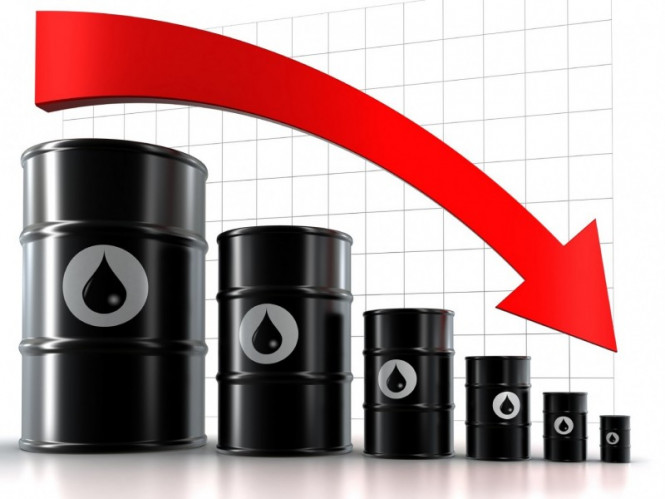 The civil war in Libya was caused by political issues and issues concerning energy resources. As a rule, whoever has access and control over oil fields automatically has power. Thus, commander of the Libyan National Army Khalifa Haftar captured the eastern provinces, where the main oil deposits, refineries, and seaports are located. From this place energy resources are shipped to Europe. Oil exports make the country's main income.

Tripoli's Government of National Accord considers Haftar's actions illegal and calls on international business to abandon contacts with the LNA. Sanctions were imposed against the commander prohibiting dealing with him. However, this has not stopped foreign oil and gas companies.

For example, France's Total, Italy's ENI and Libya's National Oil and Gas Corporation did not stop their work even during the period of fierce fighting in the country. The most interesting thing is that no one violated the sanctions. A cunning move was invented. All transactions were concluded on behalf of the GNA and oil was pumped from the eastern pipe. Haftar and his army received very good money for this.

This continued until the end of the last year. However, in January, Khalifa Haftar considered the distribution of income unfair and closed seaports. Europe stopped receiving oil, and Libya stopped receiving money. The people did not like it and began to protest against the government. People demanded to end the war and start rebuilding the country.

In the summer, the GNA announced the suspension of military operations against the Haftar army and demanded the resumption of oil exports to Europe. The parties came to a compromise: the Commander promised to ensure the pumping of raw materials. Moreover, the government representative in Tripoli agreed to a fairer distribution of income from selling of energy resources.

Thus, the National Petroleum Corporation confirmed that oil production was resumed at the Zalten, ar-Rakuda, and El-Lehib fields. The seaport of Marsa el Brega was also opened for the export of energy resources. Arabian Gulf Oil Co. will resume operations soon in the port of Tobruk.

However, OPEC + countries are not happy about this news. The group has been cutting production for several years to stabilize prices. The return of Libya will add around a million barrels per day to the market. This stands for 1.1 percent of global demand and is quite tangible for the quotes.

However, the agreements between Haftar and the Deputy Prime Minister of the PNC, Ahmed Maiteeq, were criticized by the authorities of both the east and the west. They believe that Haftar and Maiteeq do not have the authority to enter into such deals, as the army should not interfere in political affairs.

They also believe that oil revenues will be spent on the economic and not military needs. In this case, the situation in the country will improve. Libyans want changes.

Libyan political scientist Mustafa Fetouri believes that there are still few real improvements in the life of Libyans, as every significant figure is holding on to power. The country is undergoing a political process, but not everyone intends to voluntarily leave their post. Everyone wants to get as much as possible from the resumption of oil exports.

By the way, prices for WTI oil have already dropped below $40 per barrel.

Oil prices are also slumping due to the coronavirus situation. The number of infected people is increasing every day. Moreover, seven million cases have been already confirmed in the United States and six million in India. Investors fear the second wave and, accordingly, quarantine, which will negatively affect the global economic recovery.