Technical Analysis of BTC/USD for September 30, 2020

Nexo co-founder Antoni Trenchev said information leaked in the recent FinCen leak confirms the existence of the crypto industry. According to the leak, the world's leading financial institutions have cleared more than $ 2 trillion in "suspicious" transactions. Deutsche Bank alone settled over USD 1.3 trillion of this amount. Trenchev said:

Trenchev also highlighted the fact that the only company that was listed for any cryptocurrency affiliation was OneCoin, and even that was a stretch in his opinion. As for bankers, Trenchev believes there is little incentive to limit money laundering and other illegal activities as the punishment appears rather forgiving. In fact, such activities can be very profitable. Nexo also submits "various reports of suspicious activity" to relevant regulatory authorities around the world. Trenchev said about 4% of Nexo's transactions are flagged. The company is also forced to comply with US sanctions and blacklisted countries such as Iran, Venezuela, and North Korea. 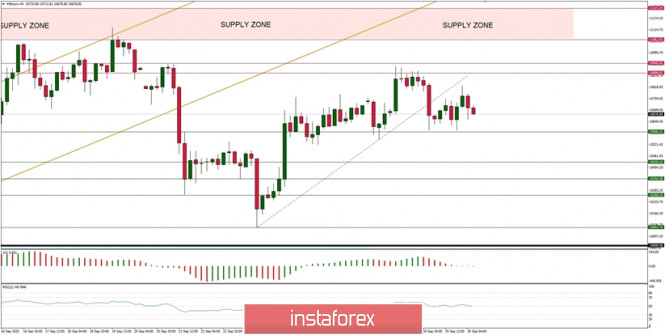