A rather strong report over the eurozone services sector was published yesterday, followed by a sharp jump in retail sales. Such became a good impetus for growth in the European currency, thus, long positions from 1.1742 brought about 40 pips of profit in the market. 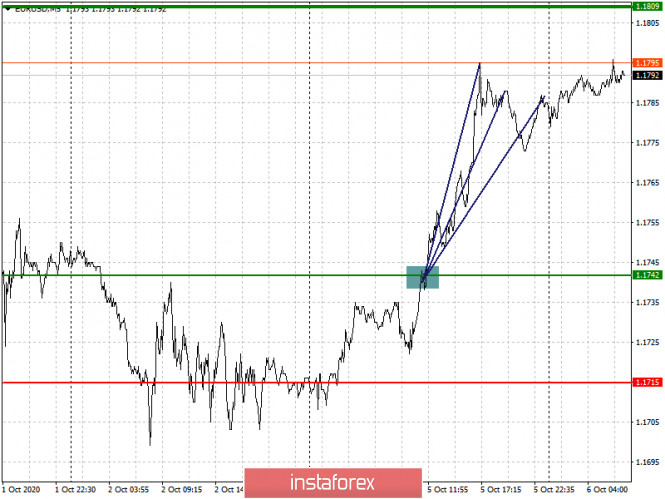 ECB President Christine Lagarde will hold an important speech over inflation and the PPEP emergency buyback program today, with which hints of its expansion may lead to a short-term fall in the European currency. Meanwhile, other important macroeconomic statistics are not scheduled to be published. 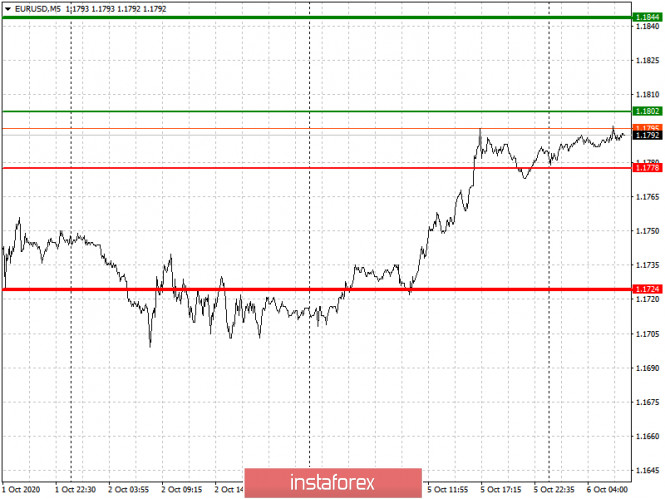 Good data on the UK services sector kept the British pound from declining, so as a result, short positions from the level of 1.2909 became rather unprofitable yesterday. Meanwhile, long positions from 1.2955 were also unlucky, as there was no large movement from the range. 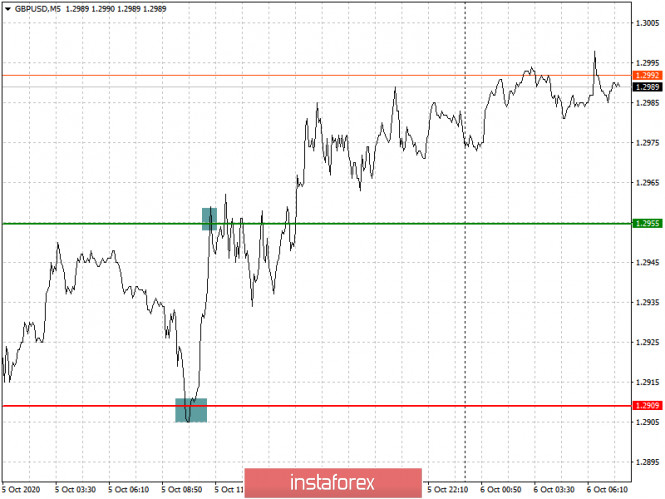 Today, the latest report on UK construction PMI is scheduled to be published, but even if it is not of particular interest, it may have a short-term impact on the pound if the data is seriously at variance with the forecasts of economists. 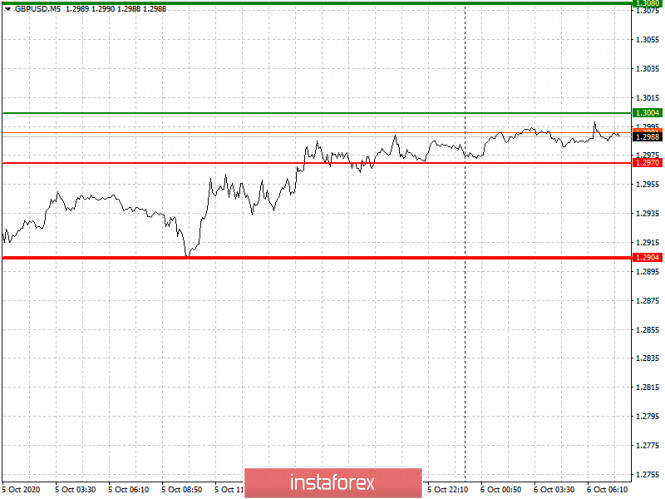 Interesting? Write a comment below.
 #Analysis and trading recommendations for the EUR/USD and GBP/USD pairs on October 6
Forward 
Backward 