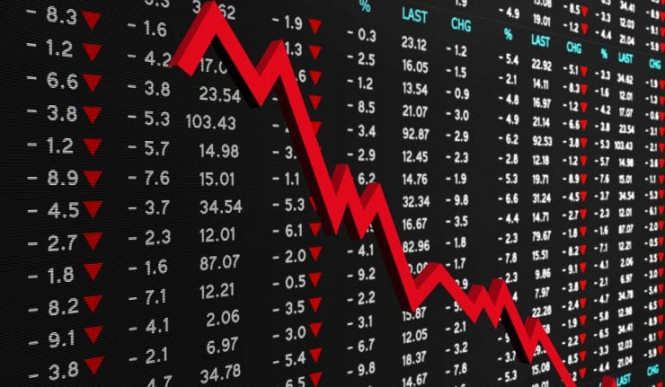 The American market was trading volatile amid a delay in the adoption of the new stimulus package. Moreover, the relationships between Washington and Beijing became more difficult. Finally, on Thursday, the Asia-Pacific indices lost in value.

China's Shanghai Composite Index lost 0.66%, while the Shenzhen Component fell by 1.27%. The US Secretary of State Michael Pompeo on Wednesday said that some Chinese publications like the Economic Daily, Jiefang Daily etc are under control of Beijing. Also, he called them "foreign missions". This also exacerbated the tension.

The hopes for the adoption of the next package of stimulating measures by the US Congress before the elections are dwindling. As a result, the US market closed with a decline. Senate Republicans are strongly opposed to the new stimulus. However, the House Speaker and the Treasury Secretary continue to discuss the issue. The Chief Executive, in turn, said that the White House will make a decision this week. Sounds unconvincing.

Experts believe that it will be difficult to agree on a deal, because the stimulus in the amount of $1.88 trillion is about 9% of GDP, and $2.2 trillion is about 10% of GDP. Let us assume that the parties succeed in reaching a compromise, but such a proposal will hardly be passed by the Senate.

Experts also note that regional investors had a difficult day, according to the Futures Indices.