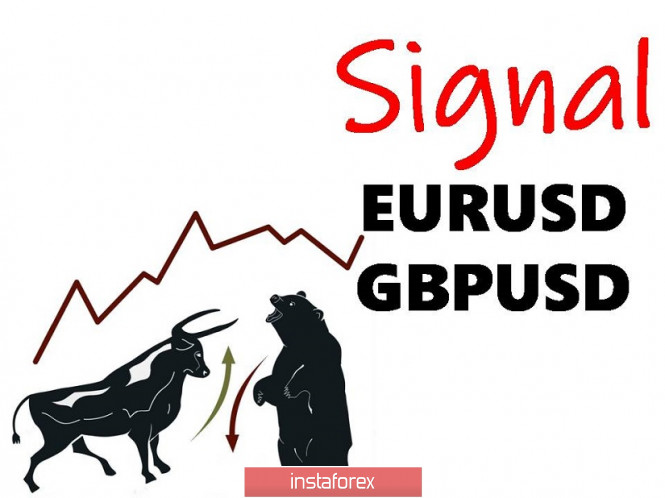 The EUR/USD pair continues to move at the conditional peak of the corrective course set by the market at the beginning of the trading week from the local low of 1.1612. Approaching the resistance level of 1.1755 consecutively led to the fact that the corrective course slowed down. It was replaced by an amplitude of 1.1700/1.1755, and the quote has been moving within it for more than 60 hours.

A slowdown expressed in a sideways move may signal the end of the correction, while at the same time, it may signal an upcoming acceleration in the market, which will be expressed in a local price jump relative to the breakdown of a particular border.

Based on the obtained data, we can get various possible market development scenarios. I propose to consider them below:

The first scenario is based on the logic of resuming the downward trend that has prevailed in the market since September 1. In this case, the lateral amplitude of 1.1700/1.1755 will be considered the last stage in the correction pattern, which will eventually lead to the resumption of the decline in the direction of the values of 1.1650-1.1620.

The second scenario considers the sideways channel 1.1700/1.1755 as a process of accumulating trading forces, where the market, driven by emotions, creates local price impulses. 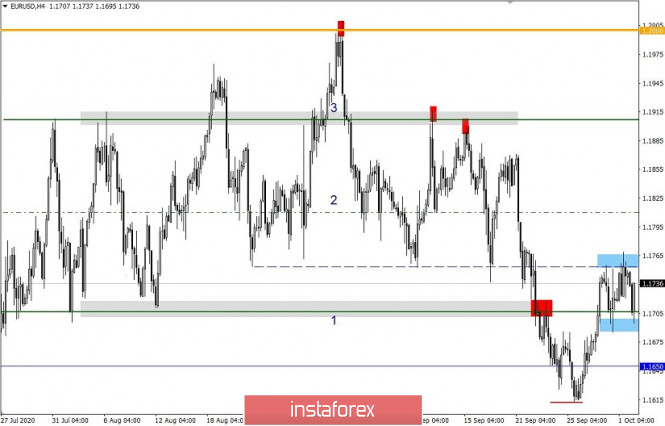 On the other hand, the GBP/USD pair, like the European currency, is within the corrective course, with one difference – the pound has a high degree of speculative activity against the background of an unstable situation caused by the Brexit information background.

Based on the negative information background, as well as the development of the downward trend from September 1, we can assume that the correction course will end soon and the quote will return to the area of the local low of 1.2674, with the prospect of its breakdown. 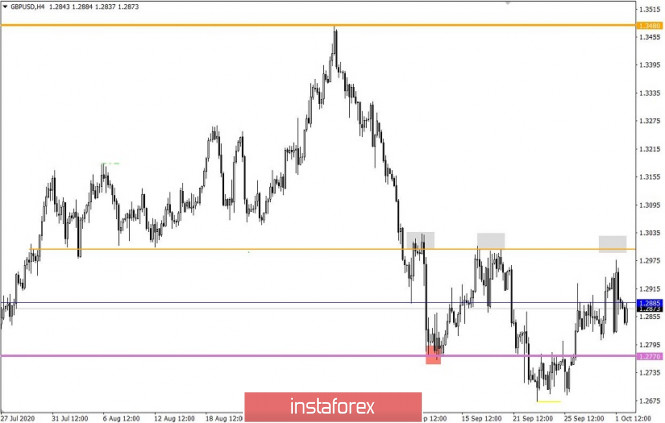