Brief trading recommendations for EUR/USD on 10/20/20 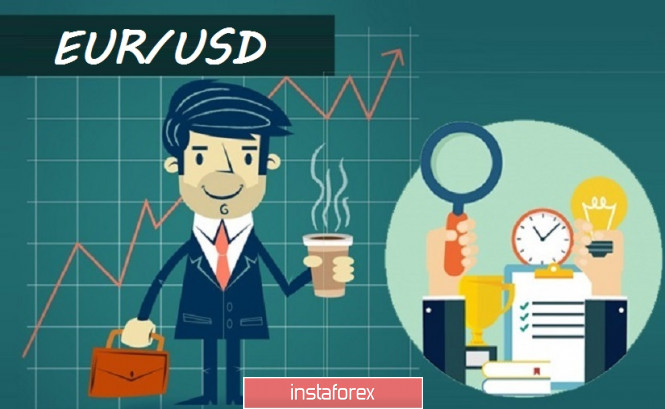 In this case, several technical factors acted as a support to strengthen the European currency. I suggest that you consider them.

2. The relationship of trading instruments, in this case the GBP/USD and EUR/USD pairs, where the pound set an upward pace in view of Brexit information, and it was picked up by the European currency, drawing almost the same inertia.

Trading forecasts can be made from several possible market scenarios based on the location of the quote and the range.

First scenario: Working on the breakdown of the specified boundaries

This is considered to be the best trading strategy, where work is carried out on a breakdown of a particular boundary of the variable stagnation 1.1765/1.1793. The prospect has quite good return, since it will lead to new inertial changes in the market.

In this case, the boundaries of fluctuations 1.1765/1.1793 turned out to be stronger than expected. This leads to a delay in the amplitude process, but we will still return to the first scenario in the end. 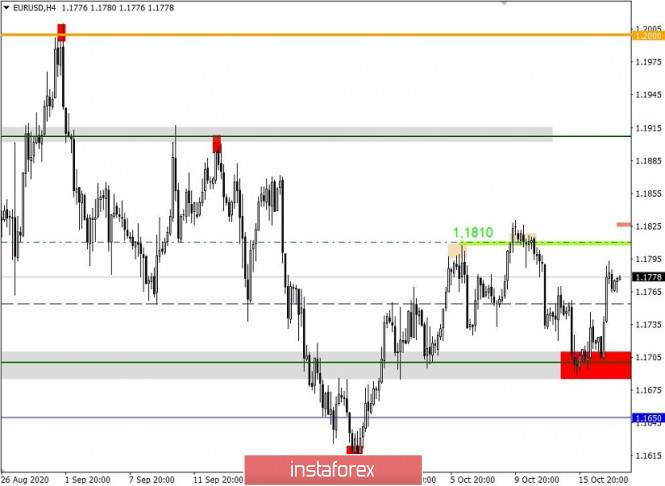