Brief trading recommendations for GBP/USD on 10/27/20 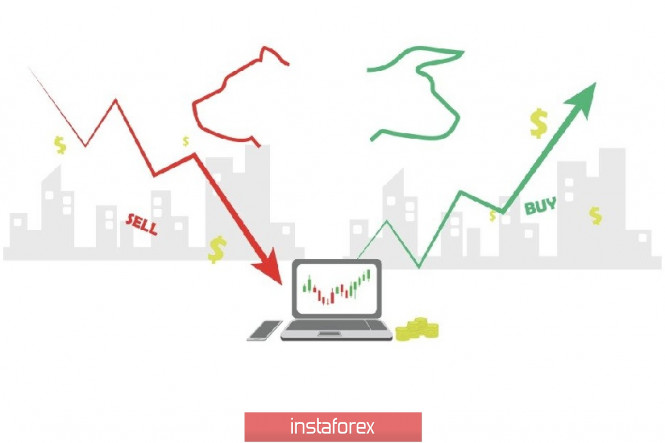 The GBP/USD pair managed to approach the psychological level of 1.3000 yesterday, where there was a regular stop and, as a result, the price rebounded in the opposite direction.

The psychological level is a price level that ends at zero or several zeros. For example, if we are talking about the pound/dollar currency pair, then round levels are considered to be: 1.3100; 1.3000; 1.0000.

Traders pay more attention to the level with more zeros at the end of the quote. This, in turn, leads to a natural basis in the form of a stop, pullback, or correction.

In our case, the psychological level of 1.3000 acted as a support, stopping the pound to decline.

Regarding the quote's current location, you can see that although sellers have lowered the volume of sell positions, they are still available on the market; otherwise, the quote was not near the level of 1.3000.

We can assume that the risk of next rebounds from the level of 1.3000 will remain in the market, which will cause the volume of short positions to decline, as long as the quote does not consolidate below 1.2990 in the H4 time frame.

A price consolidation below 1.2990 level activates sellers to take action, which will lead to an increase in the volume of positions and movement along a downward course.

Trading forecasts can be made based on the above information: 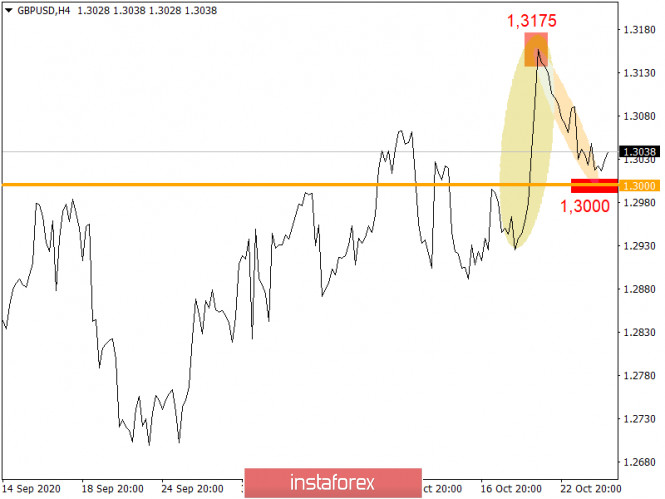