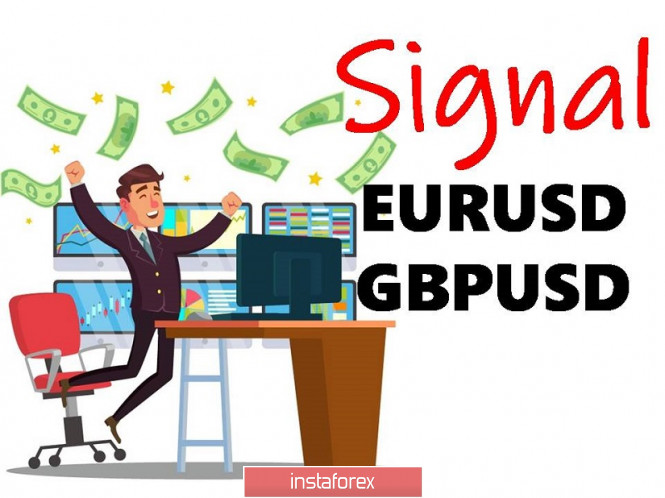 The level of 1.1810 has repeatedly played the role of resistance, as well as the support level, where traders could prepare in advance for a stop and a possible rebound.

Another interaction between the price coordinate (1.1810) and market participants occurred yesterday, where it was possible to earn profit on the euro's weakening.

In the previous analytical review, we considered the option of short positions* (sell positions*), where the entrance is below 1.1770, with the prospect of moving to 1.1730-1.1700.

Relative to the current price fluctuation, a slight slowdown is recorded after an active decline, where the quote has already reached the coordinate level of 1.1730. We can assume that the level of 1.1700 will be the center of special attention, since the next movement will be determined depending on the behavior of the market participants. This judgment provides a rebound/breakout trading tactic relative to the level of 1.1700. 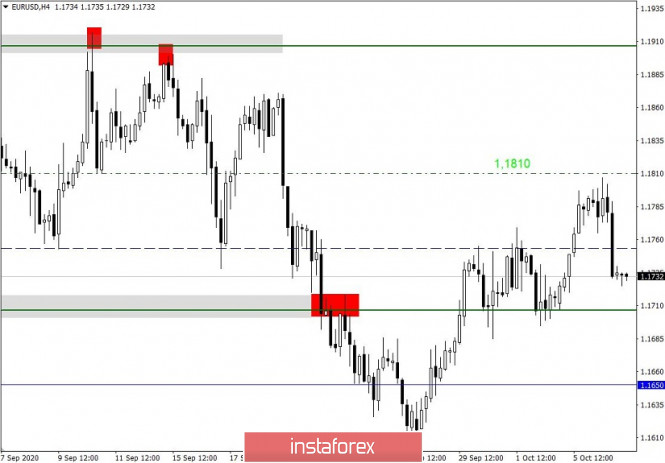 On the other hand, the GBP/USD pair, which is in a correction stage from the local low of 1.2674, reached an important price level of 1.3000, where a natural slowdown occurred in the market.

In turn, the price levels that end in three zeros (1.3000, 1.2000, 1.1000), are considered psychological in the market, they are given special attention by traders, which leads to a natural slowdown and a possible rebound from it.

In the previous analytical review, the logical basis of the level of 1.3000 was pointed out, where the price rebound is predicted in the direction of 1.2900, which occurred as a result in the market.

Regarding the current price fluctuation, there was a slowdown in activity within the level of 1.2885, where the quote must consolidate below 1.2865 in order to resume the downward interest, which will lead to the next move in the direction of 1.2820-1.2805. 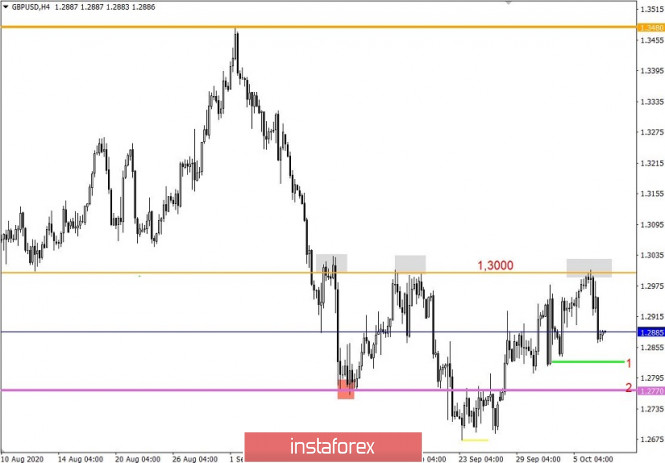