US President Donald Trump, remarking that he had decided to stop discussing the long-awaited coronavirus relief bill, fanned the demand for the US dollar, thereby raising the rate of the currency against other assets in the forex market. 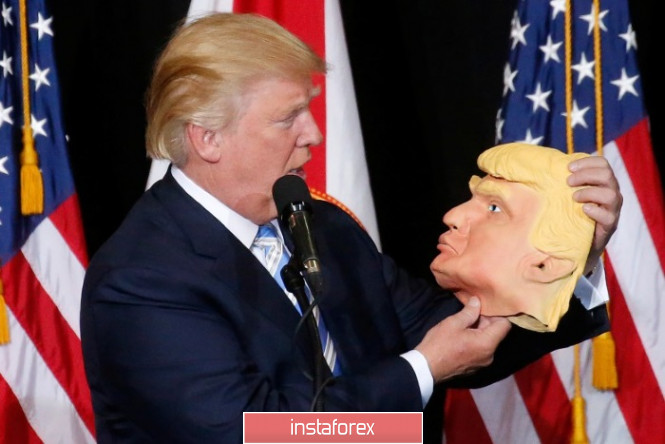 Trump said that it is impossible to achieve the necessary concessions from the Democrats, therefore, it is best to focus on the upcoming presidential race, and then return to the adoption of a new aid package after the elections. This is because the Democrats continue to insist on a package worth more than $ 2.2 trillion, while the Republicans are in favor of only $ 1.6 trillion.

Immediately after that, House Speaker Nancy Pelosi announced that she plans to pass a huge stimulus bill if Joe Biden wins the election, which plunged the US stock markets, and also seriously affected the yield on US bonds, resulting in its collapse. The yield on 10-year US government bonds fell to 0.73%, while before the news it was at 0.78%.

Trump's statements came after Fed Chairman Jerome Powell said that the US economy needs additional help more than ever, claiming that some actions by the committee will not be enough to sustain economic growth. He said that lending and emergency support programs should not be eased or stopped now, and in the short term, it is very important that monetary and fiscal policies provide support at the same time, since the Central Bank still has no plans and the desire to resort to negative interest rates. As for the federal budget, Powell agreed that it was on an unacceptable trajectory, but immediately noted that in a pandemic, it is not the time to worry about deficits.

With regards to the coronavirus, Trump commented that it is actually less lethal than seasonal flu, pointing to his own experience in combating it. Thus, he urges Americans not to be afraid of the virus. 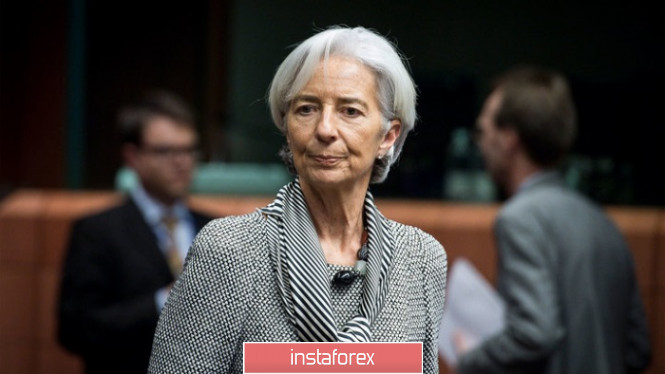 Meanwhile, in Europe, president of the European Central Bank, Christine Lagarde, firmly declared that they are ready to resort to new measures of monetary stimulus, noting that the ECB could lower interest rates to below zero in order to fan economic recovery. Inflation, as well as the pace of recovery in the eurozone has slowed down sharply due to the emergence of another pandemic wave, and, if another quarantine is introduced in many states, the EU economy could be hit harder and plunge even lower than the downturn it's experiencing right now.

As for the rate of the euro in the market, pressure on the EUR / USD pair is continuously increasing, so if the bulls want to bring the quote within the area of the 18th figure, they urgently need to return the price to a value of 1.1750. But if the bears successfully manage to decrease the pair to a value below the support level of 1.1700, the quote may reach a low of 1.1655 or 1.1610.

In another note, one important event today is the publication of Fed protocol, from which it will be clear as to which course of monetary policy the majority of managers are inclined. A division has formed between the members over this issue recently, as some believe that the Fed needs to adhere to a policy of zero interest rates as long as possible even after inflation goes beyond 2.0% in the medium term, while others believe that the committee should respond in a timely manner to changes in inflation, which can accelerate the economy on the wrong trajectory.

With regards to statistics, a report on US foreign trade deficit was released yesterday, which revealed a continuous growth amid spending due to the coronavirus pandemic. The data published by the US Department of Commerce said that it increased by 5.9% in August and amounted to $ 67.1 billion, mainly due to imports rising by 3.2% and amounting to $ 239 billion, and exports growing by 2.2% and amounting to $ 171.9 billion.

At the same time, orders from the German industry indicated good recovery in the German economy, having recorded a sharp rise in the indicator from 3.3% to 4.5%. The automotive sector has shown good growth in the index, as did the field of equipment manufacturing.