EUR/USD: Will the US national debt put a lot of pressure on the USD? 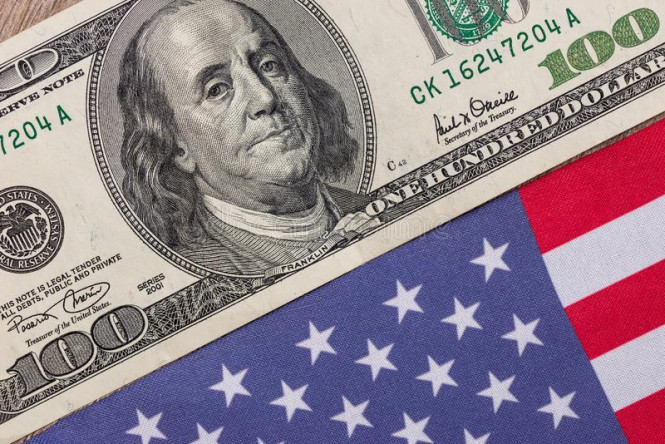 The US dollar is confused by the imbalance issue, being a victim of the upcoming elections and national debt. The lack of balance in the EUR/USD pair hinders its further growth, which makes the market very worried.

Today, there was a formation of an unfavorable external background for the US currency, which can trigger a lot of problems. Experts consider Fed's increasing purchases of securities to be one of them. This so-called "paper takeover" has tripled which puts a lot of pressure on the dollar. The regulator acquired mortgage and treasury securities for $ 29.97 billion last week, which is more than the amount recorded a week earlier – $ 11.16 billion. Experts also emphasized that the yield of US government bonds remains very low.

The confusing up and down movement of the USD creates the question of another stimulus in the US, which is currently undecided. The market is tensely waiting for the appropriate decision from the monetary authorities, and during this waiting period, the US currency is experiencing the strongest volatility. Thus far, traders and investors are counting on an agreement between the US Democratic and Republican parties to provide additional assistance to citizens and businesses.

This issue has become a hindrance between leading politicians. Many Republicans who previously supported current US President D. Trump disagrees with him, while other policymakers are questioning the need for another major stimulus package. Although there are a lot of contradictions on key issues, the market is optimistic. Specialists believe that the US currency can still grow moderately and this is confirmed by the current trend. Today, the EUR/USD pair is trading around the level of 1.7777, which could bring luck to this pair.

The rising US national debt is also another factor that puts pressure to the US dollar according to the experts. The money supply has no space for the US dollar to grow, creating a surplus in the international market. However, some analysts disagree. According to Lawrence Summers, the former US Treasury Secretary, monetary authorities can borrow the amount of money they need without much damage to the economy. At the same time, zero rates and the time-tested status of a global defensive asset is on the dollar's side. L. Summers is sure that this will not allow the dollar to collapse even in the event of an excess of money supply.

Experts believe that the US dollar will cope with the burden of the national debt. The unsteady volume of loans will not be able to push down the dollar, but its sustainability has a limit. Therefore, experts do not suggest testing the USD for strength in the future, as the financial consequences of such manipulations are unpredictable.

Interesting? Write a comment below.
 #EUR/USD: Will the US national debt put a lot of pressure on the USD?
Forward 
Backward 