Technical Analysis of BTC/USD for October 28, 2020

Mining data aggregators attribute the decline in Bitcoin's hash rate to the end of the rainy season in Sichuan. This time causes many miners in China to migrate to other jurisdictions.

Thomas Heller of Hashr8 reported on Twitter that around 22 EH / s of mining capacity left the Bitcoin network on October 26. Heller noted that the decline coincided with the end of the rainy season in China.

Sichuan Province is one of the world's largest mining centers. Miners gather there to take advantage of cheap hydropower during the rainy season, and then leave just as quickly.

The latest data from the Bitcoin Electricity Consumption Index (BECI) of the University of Cambridge estimate that the province represented 18.5% of the global hash rate in April 2020. This was twice the rate before the rainy season. 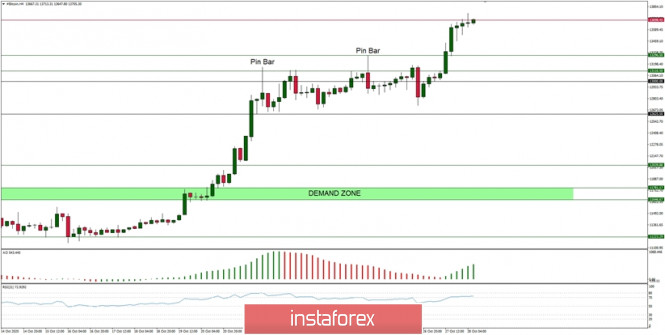