Technical Analysis of BTC/USD for October 29, 2020

Bitcoin cannot function as an inclusive currency for those without banking services due to its volatility, Mastercard CEO Ajay Banga said at the Fortune Global Forum. He also pointed to a lack of knowledge about who is behind the cryptocurrency.

"I do not believe in volatility or, for that matter, a lack of transparency about who is involved in this currency. That's why we believe in central bank digital currencies."

Banga also revealed that Mastercard has a significant CBDC patent library, which may help explain why the company is so positive about them.

When asked about Bitcoin as a potential solution for financial inclusion, Banga stated that the cryptocurrency did not meet the requirements for people without access to banking services. He believes that if fiat currencies went digital, they would "help cross-border flows," but added that "the financial inclusion of individuals is a different matter." He has expressed a strong view on the opacity of cryptocurrencies for years, calling all non-government cryptocurrencies rubbish and even likening them to "snakes", saying that they do not "deserve" to be considered a medium of exchange.

In 2019, the company appeared to be taking a more open stance on cryptocurrencies, being one of the founding members of the Libra project. But last October, the payment provider left the project along with Visa, Stripe and Paypal, citing lack of transparency among the main reasons for its departure. 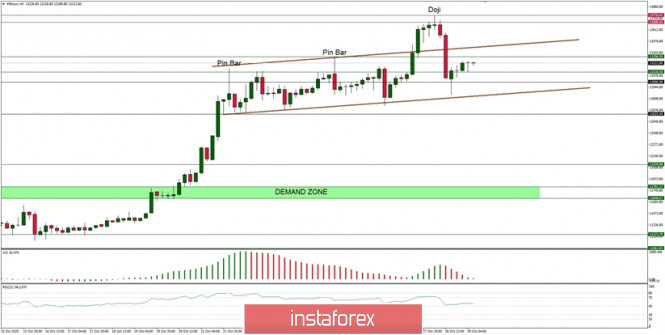