Technical Analysis of ETH/USD for October 22, 2020

According to the report, the communications company is discussing the application of its blockchain-based CBDC platform with several central banks in major Asian countries. Line directors said they could not reveal which countries are considering using the platform.

A Line spokesman said the company's goal is:

: (...) To provide a blockchain platform that is suitable for CBDC based on Line Blockchain. " 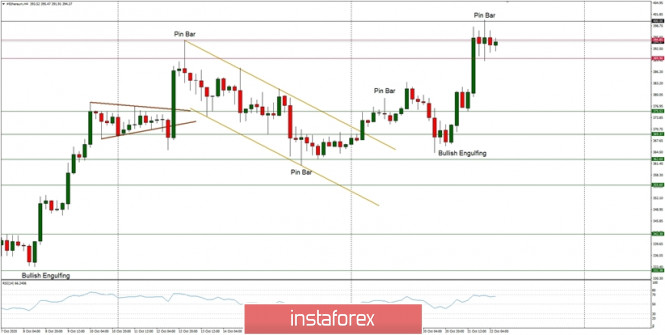