Technical Analysis of ETH/USD for October 28, 2020

The Chinese central bank, the People's Bank of China (PBOC), has released a bill that aims to provide a regulatory framework and legitimacy for the central bank's future digital currency (CBDC), the digital yuan.

The bill stipulates that the yuan is the official currency of the People's Republic of China, in both physical and digital form.

The bill also appears to address third party efforts to target yuan-based digital currencies by stating that individuals and institutions are not allowed to produce and issue a currency that is intended to 'replace' the digital yuan circulation. This move is likely to criminalize all non-state sanctioned yuan-based stablecoins.

Criminal measures against violators of this proposed law are strict: first of all, confiscating all profits, destroying all tokens and imposing a fine of no less than five times the illegal amount, and the possibility of criminal prosecution and imprisonment.

The People's Bank of China explained that the draft of the new law is open for public consultation until November 23, 2020.

Previous reports indicated that China hopes to start officially issuing digital yuan ahead of the Beijing Winter Olympics in February 2022. In addition, earlier this month, China conducted a major digital payment system test in Shenzhen, with nearly 47,500 residents taking away 200 yuan ($ 30). ) in digital currency, which they then spent in 3,389 stores across the city. 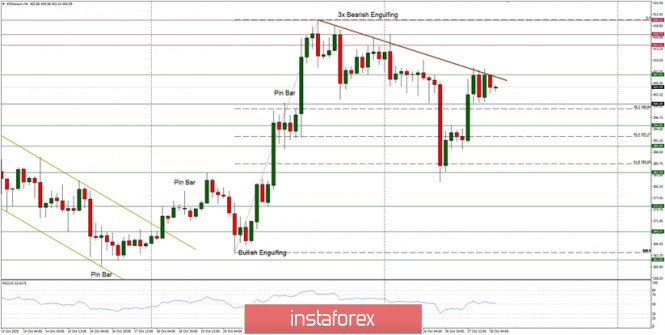