Technical Analysis of ETH/USD for October 5, 2020

Recently, the ECB published a report which lists the advantages and disadvantages of introducing the digital Euro. Its authors wonder whether digital currency should be available directly to households. They also draw attention to the problematic issues related to the possession of the digital Euro by individual users. Importantly, the digital Euro would give residents of the Euro area the opportunity to deposit deposits directly with the European Central Bank. Currently, this option is only available to commercial lenders, governments and other central banks.

As the authors of the report emphasize, digital Euro would be a supplement to cash, not a substitute. "Our role is to secure confidence in money," said Christine Lagarde, President of the European Central Bank. - This means making sure the Euro is fit for the digital age. We should be prepared to digitally issue the Euro, if necessary, she added.

It is worth recalling that earlier, while still the head of the International Monetary Fund, Lagarde announced that, as the head of the ECB, she would try to facilitate the adaptation of EU institutions to the changing financial environment by, inter alia, openness to cryptocurrencies.

The name of the currency has already been reserved by the European Central Bank in the European Union Intellectual Property Office, but a decision has not yet been issued. Meanwhile, on October 12 this year. Public consultations and a digital currency test are to begin. The decision to launch is to be made by mid-2021 at the latest. If this stage of work is successful, the research phase will begin.

The European Central Bank is not the only entity that is currently working on the solution described above. The information that the Bloomberg agency was able to obtain shows that the People's Bank of China will probably be the first institution to implement its digital currency. The US Federal Reserve and the Bank of England are also working on similar projects. 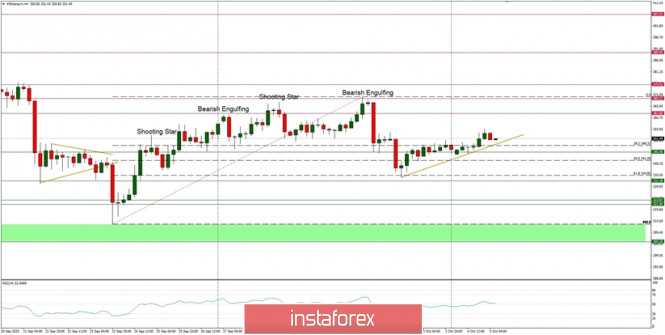