Technical Analysis of ETH/USD for October 21, 2020

Speculation about Ethereum 2.0 continues, and there are newer and newer leaks from insiders. One recent speculation is where the developer of Ethereum 2.0 predicts that a smart protocol contract allowing their Ethers to be deposited on 2.0 networks will be released in a matter of days. The staking process itself would start later this year.

ConsenSys developer Ben Edgington posted an entry that predicts the genesis of the ETH 2.0 beacon chain will take place in the next six to eight weeks.

In a post announcing the launch of the zero version for client 1.0, Edgington revealed that the protocol's smart contract feature should be announced this week. A smart escrow contract that allows ETH sending between Network 1.0 and Network 2.0 and is one of the few remaining updates needed to facilitate Ethereum 2.0 rollout in Phase 0. To complete Phase 0 launch, 500,000 Ethers will need to be staked once the beacon chain has started. After that, the network will prepare for the official launch for several weeks. 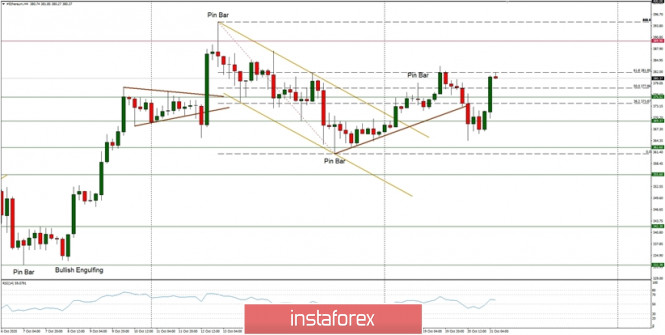