Technical Analysis of ETH/USD for October 16, 2020

More than half of all Ethereum in circulation has not been transferred between addresses for over a year. In the last 12 months, only 39.6% of all ETH coins changed hands.

According to Glassnode's hodlwaves, which provides a chronological breakdown of the transaction speed along the chain, approximately 28% of Ethereum has moved between the last 12 and 24 months. This is the largest business segment in the chain.

The data suggests that many whales in 2019 focused on accumulation of ETH, due to the ETH 2.0 project fast approaching. Phase 0 of Ethereum 2.0 is set to begin in the coming months and will allow users to stack ETH for the first time.

About 20% of the tokens have not made any moves since before October 2017. Analysts are monitoring whether some of these coins will be staked with the introduction of phase 0.

The impending launch of Phase 0 appears to have started the recent increase in the short-term speed of transfers in the chain. The 24-hour share of the Ethereum network increased from less than 0.5% in January and February to an average of over 1% in early September.

The weekly speed also increased from 1.5% at the beginning of the year to 5% in both July and September. A similar steady increase since June, also recorded monthly and quarterly transfers. 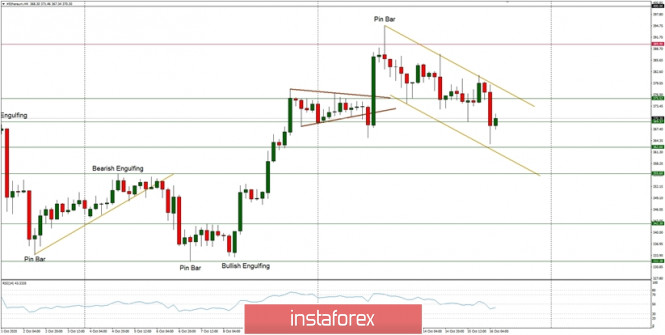