The Central European Bank supports the growth of the Euro

After forming a small accumulation zone, the Euro continued to grow rapidly against the US Dollar and other currencies. This makes it possible to hold a long position. Any downward movement of the pair will allow you to re-enter purchases at more favorable prices. The nearest target for the current growth phase is 1.1830. The probability of reaching this mark is at 75%. When the goal is reached, you must fully or partially exit the position. This will allow you to record purchases at a favorable price. 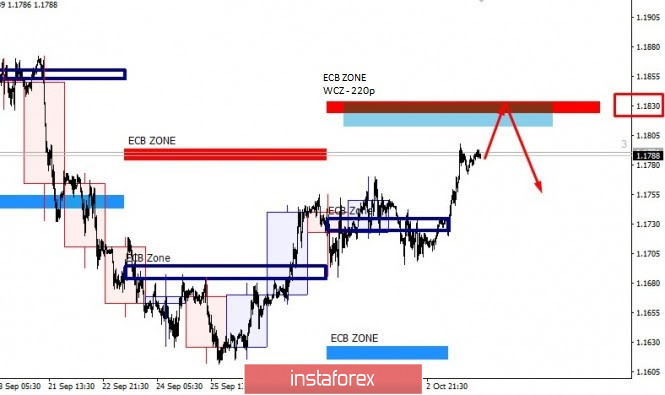 Areas of the Central Bank where liquidity increase is likely to be used to fix transactions. The probability of continuing growth after the next test of the zone without correction is below 30%, so we should expect the formation of a downward model in the second half of this week. This movement will be corrective, so sales can only be considered as a short-term investment with a quick fix within the average daily course.

Interesting? Write a comment below.
 # The Central European Bank supports the growth of the Euro
Forward 
Backward 