GBPUSD – the situation is not easy, but do not rush to conclusions

Since the beginning of November, the exchange rate of the British Pound has strengthened by more than 350 points (2.85% of the total value), which is quite a lot, and if you remember that in the period of October, the Pound sterling gained almost 4.0% in weight, then the scale of the change is very large.

Where is the pound sterling going?

It turns out that the strengthening of the pound sterling is nothing more than a local change. That is, problems in the UK economy-- lockdown, Brexit-- will still affect the exchange rate of the British currency, but with a slight delay.

Now, as in principle, the market is ruled by speculators everywhere so depending on the incoming information, local changes occur even at the time of a heavily overbought Pound sterling.

From the latest material, it is worth starting with the fact that the news about the successful test of the COVID vaccine from pharmaceutical giants Pfizer and BioNTech locally stirred up the market during the past day, which led to the strengthening of the US Dollar.

At the same time, it was reported that the House of Lords of Great Britain rejected the internal market bill, which violates the terms of Brexit. This news is considered positive, as it partially reduces the risk of disruption of the already tense negotiations between England and Brussels. Due to this news, the strengthening of the Dollar against the Pound sterling was small when comparing the dynamics with the Euro/Dollar.

Be aware of all the trends on how the EUR/USD currency pair reacted to the news about the COVID vaccine.

In terms of technical analysis, it is worth noting that in the period of two trading days (November 6 and 9), the quote moved along the trajectory of a narrow range, where the coordinates of 1.3120 and 1.3200 were used as borders. In fact, the accumulation process was obtained, which appeared at the peak of the inertia course of the past week and also coincided with the area of the local maximum of October 21.

As for the dynamics for November 9, another slowdown is recorded at 89 points, which worried market participants for the second day in a row. We should not forget that a deviation from the general dynamics leads to even stronger interest on the part of speculators which eventually leads to a new round of acceleration in the market.

Looking at the trading chart in general terms (daily period), you can see that the upward movement from the local minimum of 1.2674 has already stretched for 7.5 weeks and the scale of the price change violates the clock component during the first half of September. 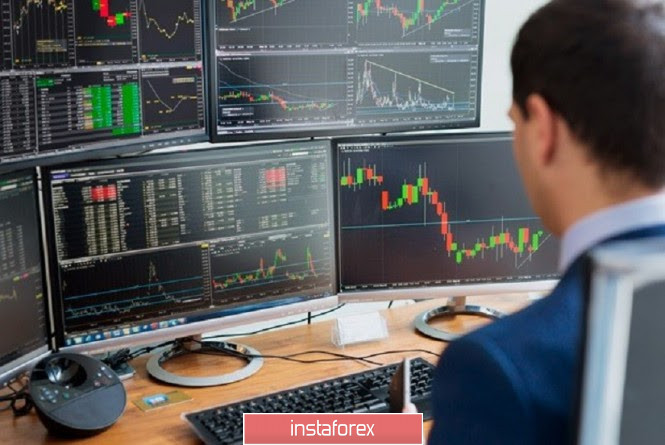 Today, in terms of the economic calendar, data was received on the UK labor market, where the unemployment rate for September rose from 4.5% to 4.8% but employment for August fell by as much as 164,000, while waiting for a decrease of 140,000.

Labor market indicators are quite negative but October's benefit applications came to the rescue, and instead of an increase of 36,000, there was a reduction of 29,800 which may benefit the unemployment rate in the subsequent reporting period.

Perhaps due to the indicators on applications for unemployment benefits, there was growth of the Pound sterling in the local perspective.

Analyzing the current trading schedule, you can see that the statistics for the UK, which were released at the beginning of the European session, benefited the British currency due to the discrepancy in analysts' expectations regarding the volume of applications for unemployment benefits. As a result, the two-day stagnation of 1.3120/1.3200 was broken in the upward direction, where the quote rushed to the subsequent level of 1.3300.

It can be assumed that the breakdown of the range in the upward direction will affect the volume of long positions in favor of growth. In this case, the overbought level of the Pound will continue to grow, which in turn may lead to uncontrolled fixing of long positions in the future. This will lead to a sharp decline in the exchange rate as soon as this moment comes.

While speculators are pushing the Pound sterling, a touch of the 1.3300 level is not excluded. With the new ceiling, the main maximum of the medium-term trend of 1.3480 from September 1 remains. 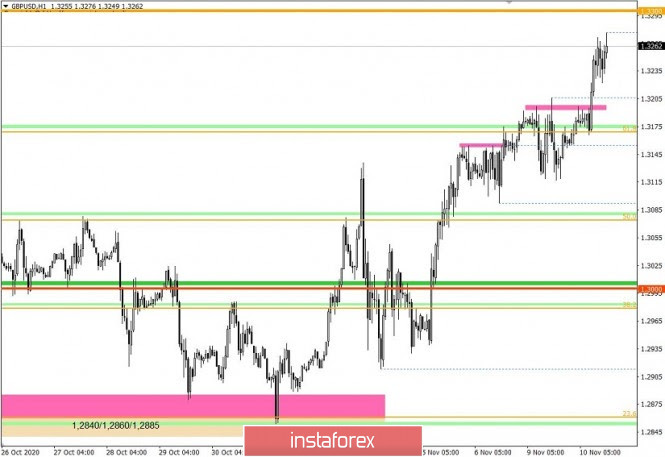 Analyzing a different sector of timeframes (TF), we see that the indicators of technical instruments hold the buy signal due to successive updates of local highs. 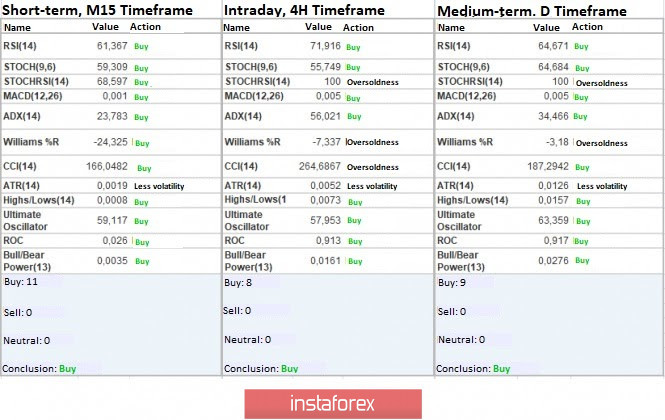 The volatility for the week / Measurement of volatility: Monthly, Quarterly, and Yearly

The dynamics of the current time is 121 points, which is almost equal to the average level. It is worth considering that we have an acceleration relative to the dynamics of November 6 and 9, which was expected due to a sharp slowdown in the market. 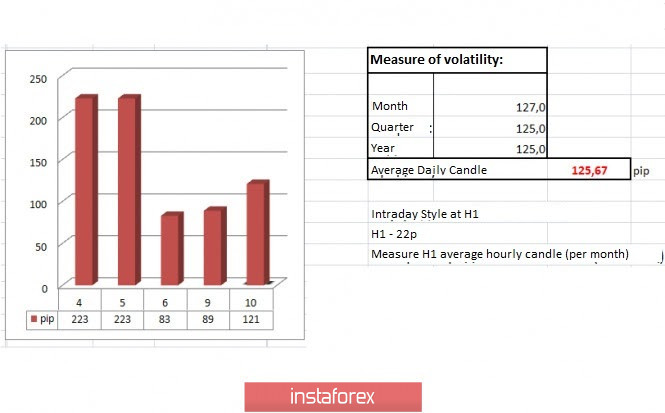 Interesting? Write a comment below.
 #GBPUSD – the situation is not easy, but do not rush to conclusions
Forward 
Backward 