There are two reasons for oil's growth 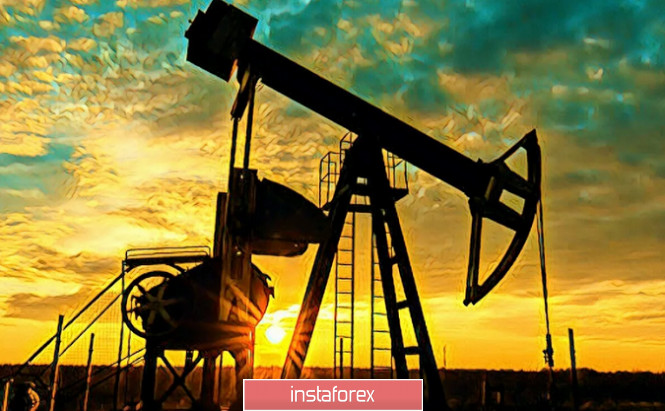 The prices of oil are increasing due to two reasons: OPEC+ meetings and the US dollar's weakening, which is associated with the US elections. In particular, the growth of oil prices is due to the expectations of the nearing OPEC + talks on the planned postponement of easing cuts.

On Monday, Alexander Novak, Minister of Energy, met with oil producers to discuss a delay in easing production cuts by another three months. The Organization of the Petroleum Exporting Countries and its allies have hinted for weeks that its plan to increase supply by nearly 2 million barrels a day from January is being revised as demand falls.

In view of this, the rest of the week promises to be just as agitated, since the US elections could change everything about the US policy – from fiscal stimulus to Iran to hydraulic fracturing. In connection with these events, China, in turn, remains a powerful territory for global demand: the authorities increased the quota for the use of foreign oil by non-state structures by more than 20% next year.

The increase in the Chinese import quota, which is equivalent to approximately 823,000 barrels per day, is mainly due to the expansion of the refining capacity of Zhejiang Petrochemical and Shenghong Petrochemical Group. At the same time, Chinese oil purchases have recently increased, in preparation for a new quota.

Moreover, even though OPEC and its allies seem to be postponing production increases, some members, including Iraq and Nigeria, appear to be undermining the group's efforts to strengthen oil markets. According to a Bloomberg survey, OPEC production rose by 470,000 barrels per day to 24.74 million barrels per day in October.