Yesterday, the euro and the pound initially showed good growth, but they had to give up all their gains in the end. At first glance, it may seem that it's all about yesterday's speech by Christine Lagarde. After all, it was assumed that against the background of reports about the appearance of a coronavirus vaccine, the European Central Bank might hint at the possibility of reducing the stimulus measures introduced just because of the global pandemic that hit Europe very hard. However, the speech of the head of the European Central Bank has nothing to do with this. After all, not only the single European currency was declining, but also the pound. And nor did Christine Lagarde say address the issue at all. Therefore, we can assume that the things that happened yesterday is because of something else.

Apparently, it's all about the rumors that began to spread in the American media. There are more and more reports that Mr. Trump may abandon further struggle for the presidency and even withdraw lawsuits filed due to massive violations and falsifications during the voting itself and the subsequent vote count. This assumption is due to the fact that even if Donald Trump manages to achieve a recount of ballots in a number of states, he will not be able to do it in key states. As a result, he will still not get enough electoral votes. In other words, fighting his position will be meaningless. Although, according to rumors, the current president still does not recognize the past elections as fair. However, if these rumors are even slightly close to the truth, it is a factor that reduces uncertainty, and therefore has a positive impact. Most likely, this is what allowed the dollar to recoup its losses. 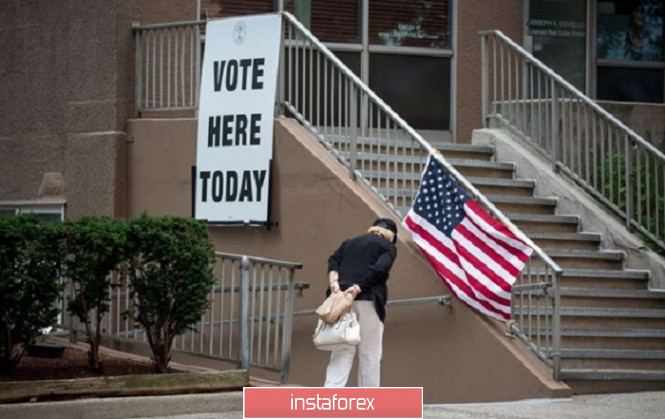 It is time for investors to turn their attention to macroeconomics due to the fact that the conflict regarding the US election is already ending. Fortunately, today's statistics are all right and there will be quite a few of them. The first to report will be the UK, where the pace of economic decline is expected to slow down from -21.5% to -9.7%. This is a fairly significant improvement in GDP dynamics, but only for the preliminary data. At the same time, certain improvement is expected in the industry, whose rate of decline may slow down from -6.4% to -6.2%. Against this background, the forecasts are entirely positive and quite impressive, although we are still talking about a recession. Nevertheless, even a hint of improvement is now being received with great optimism. 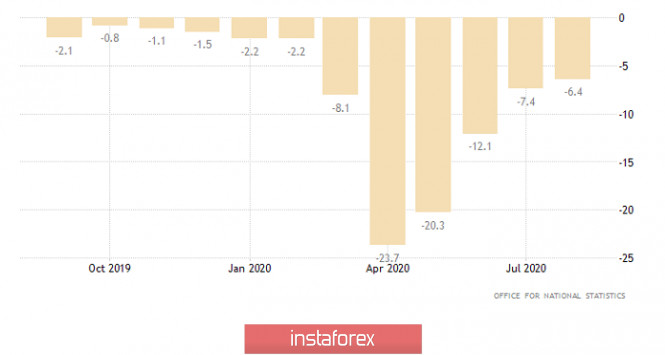 Industry in the euro area should also show improvement, where the rate of its decline may slow down from -7.2% to -5.4%. All this should lead to the fact that the euro will slightly grow with the pound. 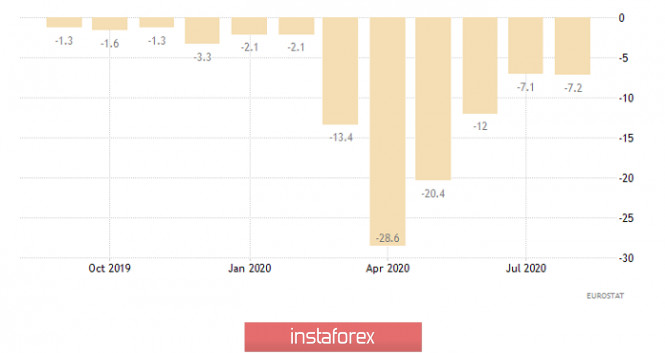 However, the euro's growth will be temporary. We may witness not just a return, but also a subsequent strengthening of the dollar after the opening of the US session. Of course, it's all about inflation growth, which is expected to rise from 1.4% to 1.5%. This is a favorable factor. However, we are talking about the fact that inflation has been growing for five consecutive months, given that the forecasts are confirmed. In other words, US inflation is growing steadily, which means that the Fed does not need to think about any additional stimulus measures. Rather, on the contrary, it's time to think about reducing them. That is, about tightening the parameters of monetary policy. 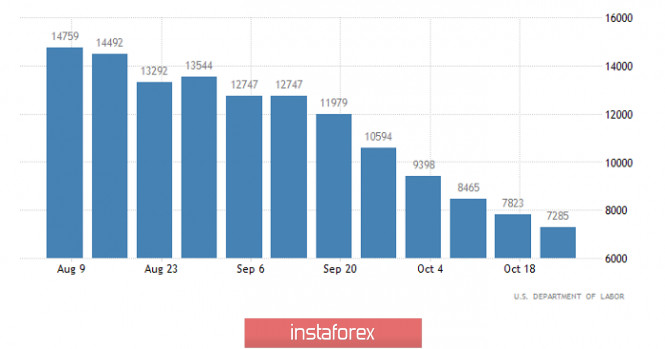 The EUR/USD pair has been consistently forming a downward movement since this trading week started, as a result of which the quote declined to the level of 1.1750, where a stop occurred with a subsequent pullback. We can assume that there will be another decline which will lead to the values 1.1700 - 1.1650 --- 1.1620, if the price consolidates below 1.1745. 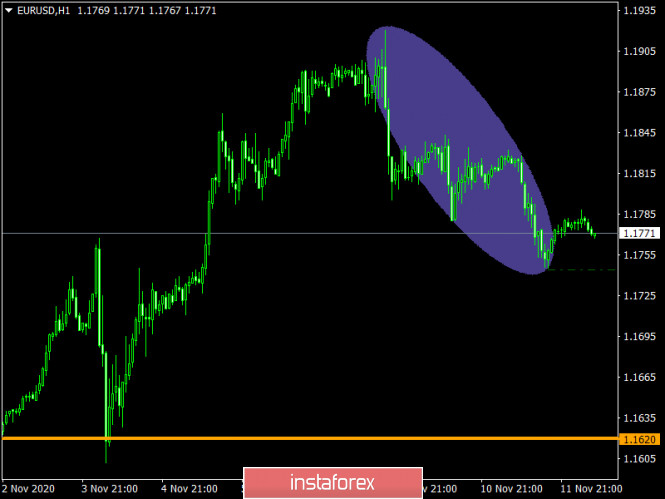 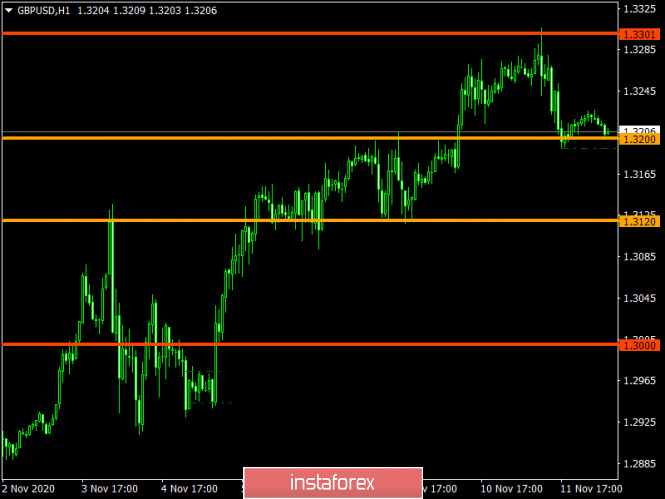