Are there any altcoins that can show growth, even if Bitcoin falls? 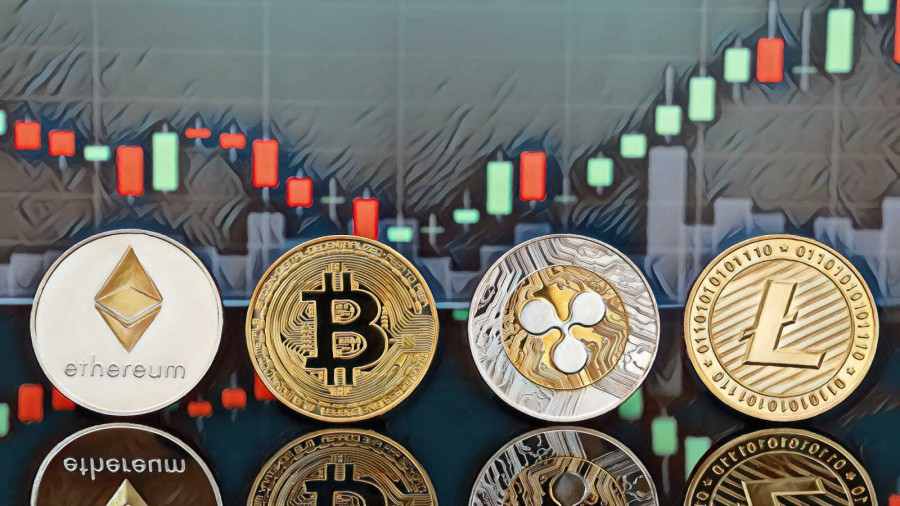 Bitcoin still does not manage to break through a very important level of $ 50,000, consolidate, and continue its upward trend. Now, the question arises: which altcoins can grow even if Bitcoin continues to fall and lose its positions?

Neither bears nor bulls are currently the dominant forces in the crypto market – some coins have returned to the red zone, while other coins still remain in the green zone. Yesterday, Bitcoin tested the level of $ 50,500, thereby showing its new summer record.

It was possible to observe that a temporary optimism began on the crypto market, sales volumes became much higher than the average level, and the price slowly began to decline.

One can pay attention to ripple. If the news on the market continues to remain positive or at least neutral and there are no negative calls from different countries, then the price of this altcoin may return to a new August high of about $ 1.4.

Currently, Ripple is trading at $ 1.16. It was seen yesterday that institutional investors worked very hard to break through the resistance level of $ 1.3, but the price failed to test this level and consolidate. By the evening, the price of Ripple returned to the support level of $ 1.2.

Binance Coin could also continue the upward trend even if Bitcoin undergoes a downward movement. Binance Coin failed to consolidate at the $ 500 level and resulted in a false breakout. Now, Binance is trading at $ 483.

The most important thing for the bulls is not to give the bears the leadership so that they do not consolidate below this price, since a rebound and a decline will occur up to the level of $ 455. However, according to analysts' forecasts, the altcoin has everything necessary to test the $ 500 level again.

Interesting? Write a comment below.
 Are there any altcoins that can show growth, even if Bitcoin falls?
Forward 
Backward 