According to CoinMarketCap, bitcoin was steadily declining on Thursday. The price slid to the level of $44,356. 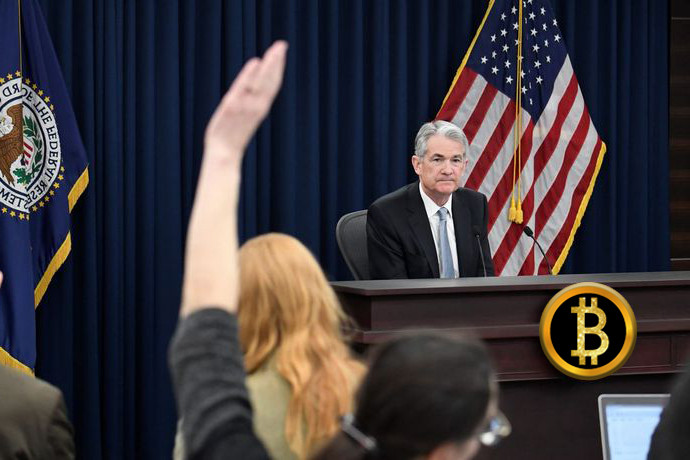 So, within a few hours of the session, BTC sank by 2.19% (by more than $1,000) and continued to extend losses. At the same time, the trading volumes of the cryptocurrency remain lowered, emphasizing the vulnerability of the virtual market to all kinds of negative data. The capitalization of bitcoin today totals $832 billion. 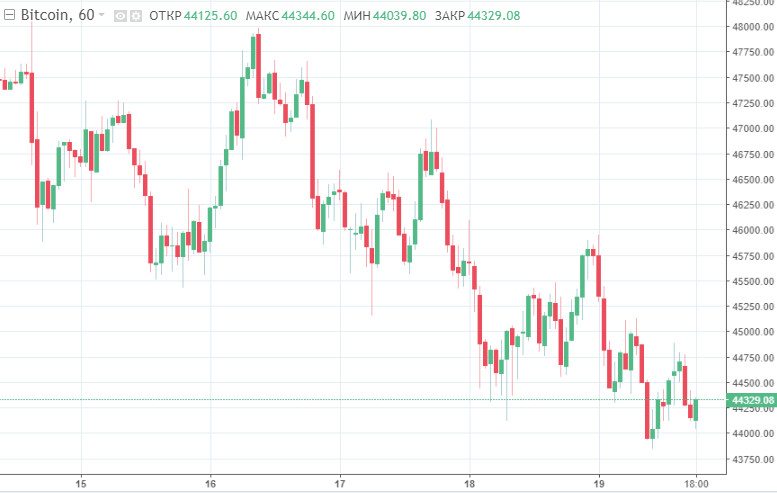 Bitcoin experienced a sharp decrease mainly due to the publication of the Fed's minutes. They emphasized that many Fed officials were concerned about the risks that crypto trying may pose.

A few days earlier, President of the Federal Reserve Bank of Minneapolis Neil Kashkari criticized digital money at the Pacific Northwest Economic Regional Annual Summit in Big Sky, Montana. "I was more optimistic about crypto or bitcoin about five or six years ago. So far, what I've seen is 99% ... Let me be charitable, 95% fraud, hype, noise and confusion," he said. "There are thousands of these garbage coins that have been created. Some of them are complete fraud, Ponzi schemes, where they pump it up, they dupe people to invest money and then the founders rip them off," he added. Last but not least, BTC can hardly be used as a means of hedging inflation.

Analysts of the crypto market say that, as the value of bitcoin falls, concern among investors increases. Previously, bitcoin failed to break through the $48,000 level. Thus, now, it is declining. Experts believe that if BTC approaches the $40,000 mark, traders will start harshly to lock in profits.

Interesting? Write a comment below.
 000 due to Fed's statements, BTC falls by more than $1
Forward 
Backward 