The US Senate is reportedly close to adopting a $ 550 billion infrastructure spending package. On Sunday, 18 Republicans joined Democrats in limiting further debate on the bill, signaling bipartisan support for its passage. And once the bill is put to the vote, Senate Majority Leader Chuck Schumer plans to move quickly to a budget resolution in order to set the stage for Democrats to adopt the remainder of President Joe Biden's economic agenda.

"All this will take some time, but it's worth it. I hope we will pass both bills very quickly," Schumer said.

The issue over the wording of the bill on new tax rules for crypto transactions was also resolved by Monday evening. But there is still a risk that after the bill is passed, Democrats may try to increase the national debt ceiling by an additional 3.5 trillion through a bipartisan agreement, without Republican support. They only need 50 votes in the Senate to do this. Republican Senator Bill Hagerty is one of those who hampered the bipartisan deal from the start, but judging by the mood in the Senate, a compromise will most likely be found soon. 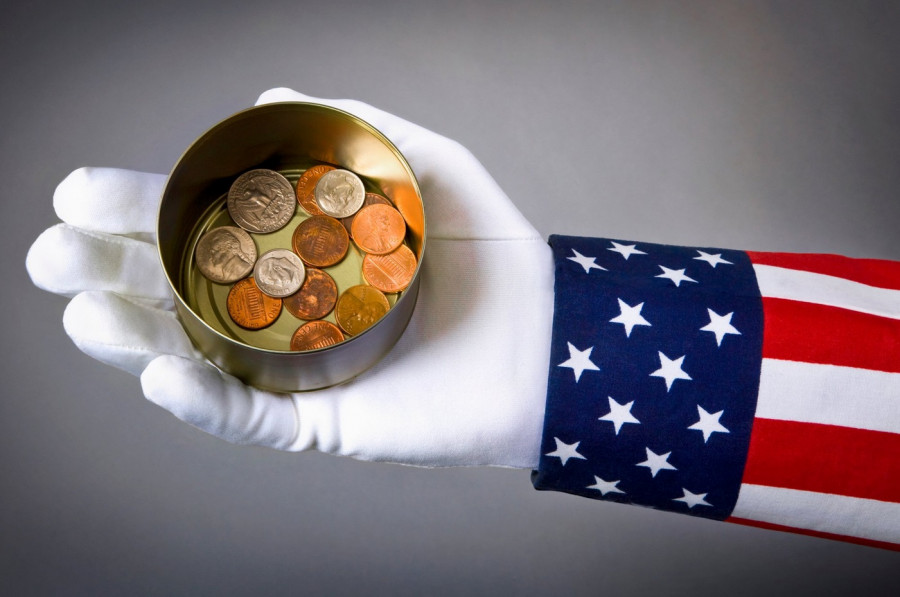 On the topic of public debt, US Treasury Secretary Janet Yellen recently urged lawmakers to raise the debt ceiling on the basis of the bipartisan deal, rather than using a process that would only be supported by Democrats. This ultimately challenged Republicans who oppose an increase in the debt limit.

One option for Democrats was to include the raise in the upcoming budget resolution, which will be considered immediately after the infrastructure bill. Another option is to convince at least 10 Republicans to vote for the debt ceiling as part of a temporary government funding measure, which should be adopted by the end of September. However, it is not clear whether the Democrats will push for a $ 3.5 trillion increase in debt limit, or decide to act very differently. By and large, this amount will not be sufficient because sooner or later, the planned spending will force US to raise the debt limit again. 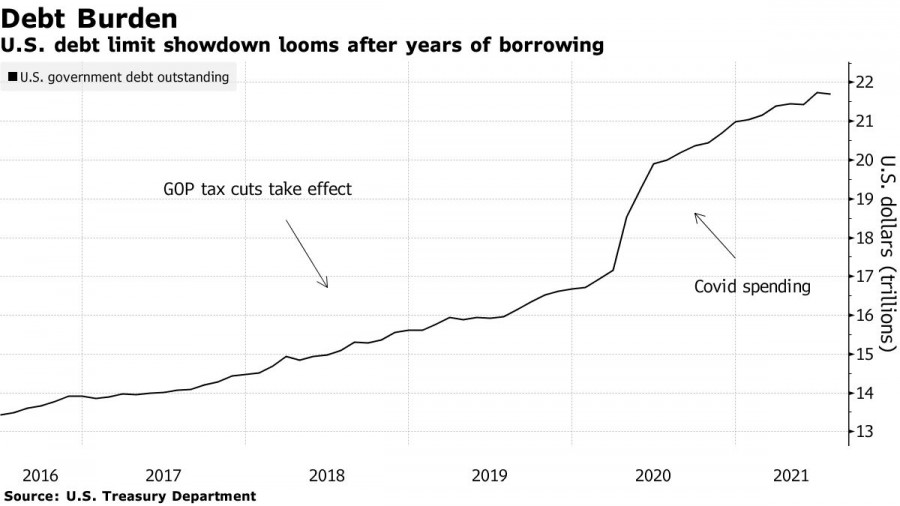 With regards to the monetary policy, Atlanta Fed President Rafael Bostic said in an interview that the central bank should begin cutting back on bond purchases in the next two to three months in order to make sure that employment growth will continue. He pointed out that the report last Friday is already very encouraging, so it is likely that a rate hike will occur as early as the end of 2022.

In Europe, compiled data from Destasis indicated that exports in Germany grew at a faster-than-expected pace in June, while annual import growth slowed. Exports apparently rose 1.3% month-over-month, while imports dropped to 0.6%. As a result, the trade surplus increased to € 13.6 billion, from € 12.8 billion a month ago.

Another report was the data on investor confidence from Sentix, which posted a decline in August due to a sharp drop in expectations. The index reportedly fell to 22.2 points, from 29.8 points in the previous month.

Meanwhile, the present situation index rose to 30.8 points, which is the highest value it had since October 2018. The expectations index, on the other hand, fell sharply to 14.0 points, from 29.8 points in July. Sentix said the German economy obviously continues to recover, but investor confidence is decreasing.

All this put pressure on EUR/USD, so today a lot will depend on 1.1725 because its breakdown will only create additional problems for bullish traders. If the pair drops further below the level, price will plunge to the bottom of the 17th figure, and then to 1.1640. But if the pair rises above 1.1750, price could hike to 1.1770 and 1.1790.

Pound continued to trade at local lows on Monday, failing to regain the positions it lost last Friday. In addition, the only spotlight was the report on the number of UK businesses that closed or ceased trading during the reporting year, which rose by 43% in the 2nd quarter. The Office for National Statistics counted more than 105,000 enterprises between April and June. Leading it were professional, scientific and technical companies.

As for new businesses, the number is up 28% from a year ago.