Democrats have put forward another huge spending plan worth $ 3.5 billion. This time, the fund will be allocated to poverty reduction, care for the elderly and environmental protection.

However, the budget will completely negate all the efforts of Republicans to reduce the tax base, since it will be difficult to find such an amount without amending the tax legislation. In fact, Democrats are proposing tax cuts for the middle class, including extending the temporary child tax credit in the wake of the pandemic. But the bulk of the costs will be covered by the elimination of tax cuts for corporations and wealthy households, which were a characteristic legislative achievement of former President Donald Trump. The new plan also includes paid family leave, two years of free community college tuition and new benefits for Medicare holders. 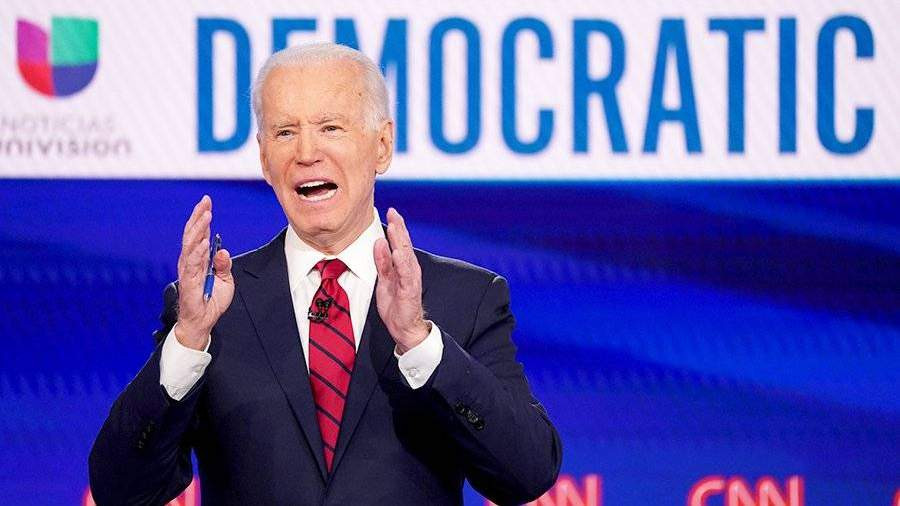 Aside from that, the package also contains measures such as pollution charges for imports, and greenhouse gas emissions, as well as expanded plans for the electrification of the federal fleet. Senate Budget Chairman Bernie Sanders said the package would target "the long-forgotten needs of working families, not just the 1% and wealthy campaign sponsors," clearly hinting at the ideology of Republicans, which was more concentrated around the past President Donald Trump. "It will restore the faith of the American people in a government that will work for all of us, not just a few," he said.

On a different note, dollar fell on Wednesday amid a slight easing of inflation concerns, which occurred right after the US Department of Labor released a report saying that prices did not rise as rapidly as they did last month. The data said CPI only rose 0.5% in July, after jumping 0.9% in June. But compared to the same period last year, the index increased by 5.4%. Growth was partly due to a 1.6% jump in energy prices and a 0.7% rise in food prices.

As for core inflation, there was a 0.3% increase, which is slightly lower than the projected 0.4%. Along with the rise in housing prices and new cars, base prices for recreation, health care and personal care have also increased slightly. But compared to the same period last year, growth slowed to 4.3%. Analysts explained that the index peaked in June because the strong base weakened and the rise in wholesale prices for used cars and trucks eased significantly. But there is a chance that growth in prices and ongoing problems in supply chains will continue to keep inflation at a high and stable level. The only thing that may change is the imbalance between supply and demand.

Today, there will be a report on producer prices, which analysts expect to show a 0.6% rise, after jumping 1.0% the previous month.

The recent slowdown in inflation also reduced expectations for early tapering, which, in turn, led to increased demand for risky assets. However, wave-like surges in prices may continue further, which could provoke the central bank to tighten policy in the future. If this happens, dollar will remain in a bull market, but with brief moments of correction.

In Europe, inflation continues to grow at a rapid pace, which is evidenced by the CPI report published by Germany on Wednesday. The data said consumer prices rose 3.8% year-on year in Germany this July, after climbing 2.3% in June. This was the largest increase since December 1993, when inflation was 4.3%. But this time, growth was partly due to the 4.3% increase in food prices and 2.2% jump in cost of services. As for core inflation, there was a 2.9% increase year-on-year. Harmonized inflation by EU standards also accelerated to 3.1%.

But in Italy, there was a slight slowdown in growth, as CPI in the country only rose 1.9% year-on-year. On a monthly basis, it climbed 0.5%.

On the other hand, pound managed to recover yesterday, but a lot will depend on 1.3895 today because its breakdown will provoke a large jump to 1.3925 and 1.3980. Accordingly, if GBP/USD drops below the level, price will plunge to 1.3845, and then to the bottom of the 38th figure.