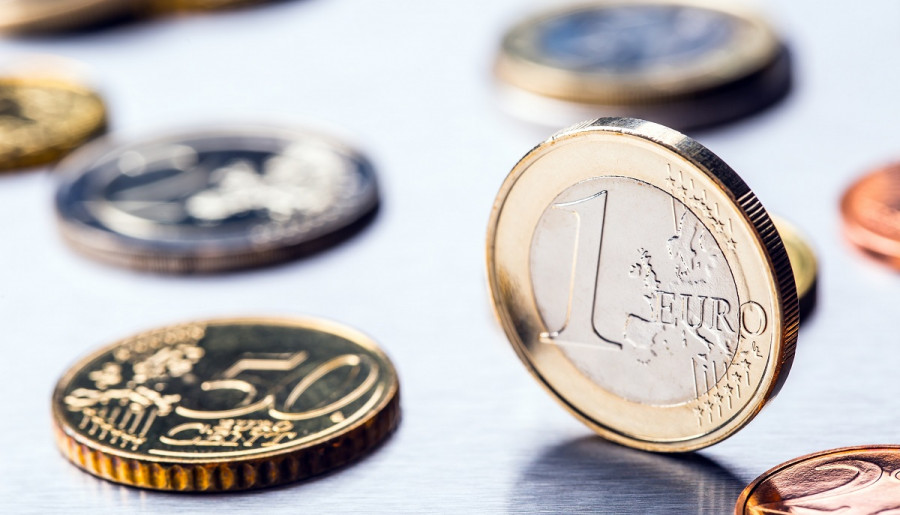 The dollar is facing a difficult week, under the most pessimistic scenario, it may collapse to new lows again. Traders are getting rid of the dollar due to potentially weak US data. The Federal Reserve, before making a decision to reduce incentives, will assess the pace of economic recovery and mainly statistics on the labor market.

Here, the opinions of investors and analysts differ, apparently due to uncertainty. There is a risk that the August growth of jobs in the non-agricultural sector slowed down. If the payrolls do not meet the forecast or, worse, the numbers turn out to be noticeably lower, the dollar's decline will intensify.

The most pessimistic analysts, in particular Commerzbank, write that the data is unlikely to be " so good as to give grounds to assume that the Fed will decide to reduce QE sooner rather than later."

This situation favours the growth of the euro. The EUR/USD pair, apparently, has settled above the 1.1800 mark, which may attract more bulls. At the moment, it looks overbought, the indicators indicate a short-term bearish correction. However, analysts believe that this will not prevent the euro's succeeding rise.

The key level is the 1.1900 mark, which could not be broken at the end of June. If this time the bulls manage to ram it up, then the road will open further to the level of 1.2100. This can happen very quickly, as traders frustrated with the dollar start to trigger stops.

There is no need to talk about the long-term growth of the euro yet. If the 1.1900 mark is reached, it will fall at any moment. This opinion is not shared by everyone, some players believe that everything will depend on the data coming out this week from the United States. The markets saw a trend of slowing growth in America, and in this situation, the Federal Reserve will not rush to curtail incentives.

The industrial index of the Federal Reserve of Dallas witnessed a drop from 27.3 to 9 in August. On Wednesday, traders will evaluate the ADP's report on employment in the private sector. If the data turns out to be weak, then payrolls are likely to disappoint the markets. According to forecasts, the increase in jobs should be 625,000 against 330,000 in July. Tomorrow, the ISM index of business sentiment in the US industry will also be published, investors are tuning in to a decline in the indicator to 59.5 to 58.7.

The fundamental picture is on the side of the dollar's decline, it remains only to wait until this comes to life. As for the speculative component, much will depend on the major players, and it seems that they have finished accumulating long positions on the EUR/USD pair over the past two months and will move it up despite everything that is happening on the market.

The European Central Bank meeting will be the event for the euro. The markets focused on the Fed and the curtailment of stimulus in the US and completely forgot about Europe, where the curtailment of the quantitative easing program may also be started. Some analysts believe that the ECB has more reasons. What is the reason for this? Statistics from the eurozone in recent months have been quite good and much better than in America. In addition, the new wave of the pandemic has not affected the eurozone as much as America, where the growth of infected people has almost equaled the figures of last winter.

If you dig carefully, there are more arguments in favor of a decline in the dollar. This also includes the topic of the US national debt.

Currency experts advise to try buying euros at the breakthrough of the local high at 1.1840, but here it's like on thin ice. For greater persuasiveness, it is better to wait for Friday, that is, the publication of payrolls, and even better-next week. Let the USA have Labor Day first.