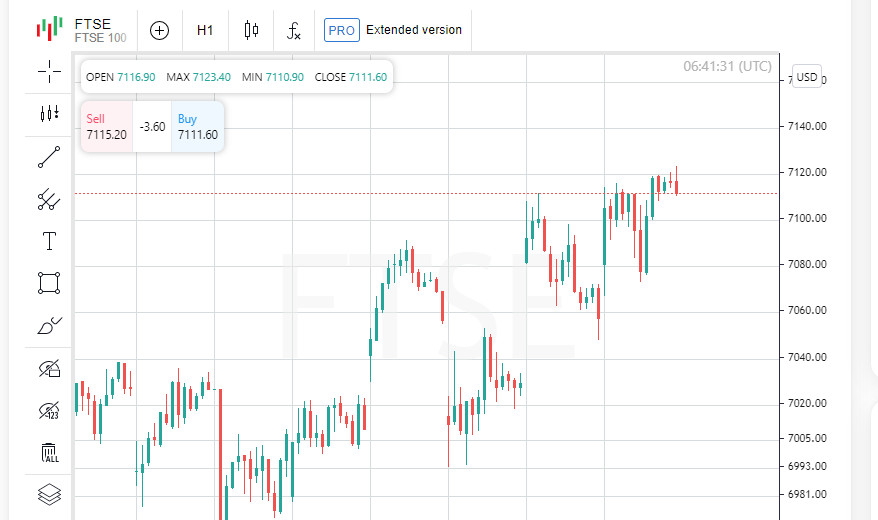 European Commission President Ursula von der Leyen said on Monday that 60% of the entire adult population has already been fully vaccinated against COVID-19 in the European Union, that is, two vaccinations have been made. She stressed that these numbers place Europe among the world leaders in vaccination. The EU started the campaign belatedly, but the catch-up process has been successful.

At the same time, von der Leyen urged the Europeans to continue their efforts and get everyone vaccinated, if possible, given the high danger of the spread variant of the delta virus.

Producer prices in the euro area in June rose by 1.4% versus the previous month and by 10.2% in annual terms. The increase in prices in monthly terms was recorded for the thirteenth month in a row.

The composite index of the largest enterprises in the region Stoxx Europe 600 by the end of trading rose 0.2% to 465.38 points.

Societe Generale SA shares were up 6.4% on Tuesday. The French bank returned to profitable levels in the second quarter of 2021 and increased its revenue by 18%.

Standard Chartered PLC shares gained 1%. The British bank increased its pre-tax profit by almost 70% in the second quarter of 2021 and announced the resumption of dividend payments.

The market value of Stellantis NV increased by 4.2%. The automaker, formed by the merger of Fiat Chrysler Automobiles NV (FCA) and PSA Group, generated revenues of 75.3 billion euros in the first half of 2021 amid strong demand. This is the first semi-annual report of the company formed in mid-January 2021.

Bayerische Motoren Werke AG capitalization fell 5.2%. The German automaker posted a net profit of € 4.79 billion in the second quarter of 2021 after a loss of € 212 million a year earlier when the company faced serious difficulties due to the coronavirus pandemic.

Infineon Technologies AG shares lost 0.4%. The German company, one of Europe's largest semiconductor manufacturers, posted a net profit in the third quarter of fiscal 2021, compared with a loss a year earlier.

A.P. Moeller-Maersk A / S lost 1.3% in value, despite the Danish transport and logistics company improving its forecasts for 2021 thanks to strong results for the second quarter.

Sanofi SA shares were down 0.4%. French pharmaceutical company buys US biotechnology company Translate Bio, a developer of drugs based on matrix ribonucleic acid (mRNA), for $ 3.2 billion.