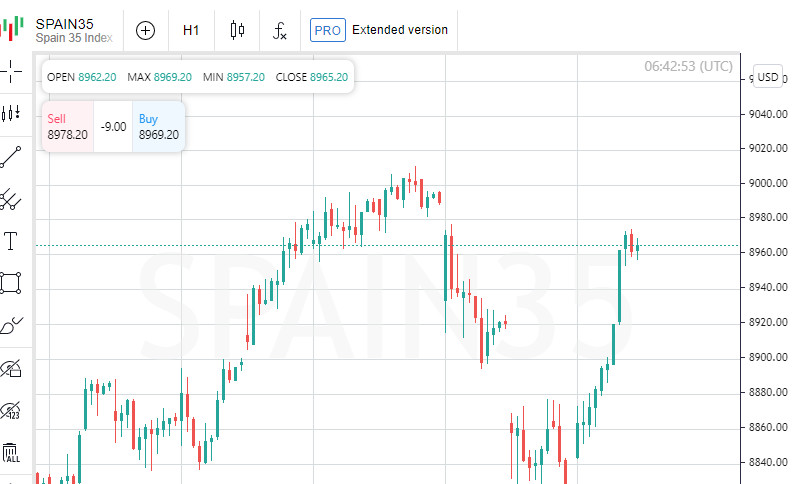 The British market fell following the quotations of shares of mining companies. The value of shares of the BHP Group, which announced on the eve of a large-scale reorganization of the business, fell by 5.9% by the end of trading. Anglo American fell 2.2%, Rio Tinto fell 2.6%, Glencore fell 1.9%.

BHP announced on Tuesday that it will merge its oil and gas business with Australia's Woodside Petroleum Ltd. and change its corporate structure, ditching two parent companies in favor of one, BHP Group Ltd. with a primary listing in Australia. In addition, the company has approved a $ 5.7 billion investment in Canada's Jansen Stage potassium chloride project.

According to the Deutsche Bank analyst team, BHP's oil and gas business was seen as one of the key drivers of growth for the company's business in the medium term, and exiting from it increases the likelihood of acquiring copper and nickel assets.

The data on the economy of the UK, published on Wednesday, showed a slight slowdown in inflation. Consumer prices in the country increased by 2% in July compared to the same month last year, the Office for National Statistics (ONS) reported. In June, inflation was 2.5% and was the highest since August 2018.

Meanwhile, in the eurozone, consumer prices rose 2.2% year-on-year in July, the most significant jump since October 2018, final data from the Statistical Office of the European Union show. Inflation accelerated compared to June, when it was 1.9%.

Danish brewery Carlsberg gained 2.3% on Wednesday, thanks to the company's strong financials for the past quarter.