The EUR/USD pair still broke through the level of 1.1800 during Tuesday's Asian session and headed towards the next resistance level of 1.1830, which corresponds to the lower border of the Kumo cloud on the D1 timeframe. The main resistance level is slightly higher, namely at 1.1850, which corresponds to the upper line of the Bollinger Bands indicator on the same timeframe. Today's data on the growth of European inflation may push the price towards the above targets. However, it is assumed that the pair's upward correction is primarily due to the disappointing results of the economic symposium in Jackson Hole, during which Jerome Powell showed indecision about the prospects for tightening the Fed's monetary policy, while not ruling out the curtailment of QE within this year.

It is worth noting that the main currency pair fluctuated in a narrow price range yesterday, at the border of the 18th price level. The corrective impulse actually faded away, due to which all the prerequisites for the development of a decline were formed. However, the bears were unable to take control, so the pair drifted in anticipation of the next information driver. The news background appeared already during the Asian session on Tuesday, and unfortunately, the dollar bulls were not in favor of the US dollar. 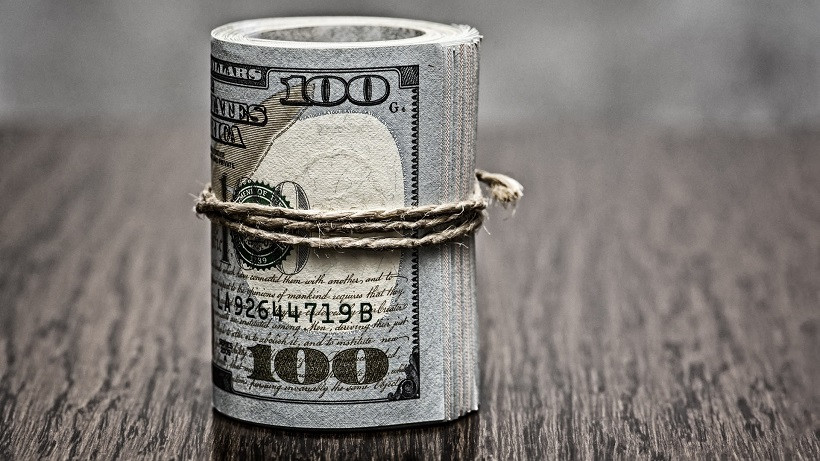 Today's published data rebounded on the positions of the US currency. Jerome Powell spoke at the Fed's July meeting about the risks of a slowdown in the global economy amid the spread of a new strain of coronavirus. Today, there is another signal confirming the validity of such assumptions. The outlook for tightening the Fed's monetary policy is also viewed through the prism of global economic growth, so the Chinese data put pressure on the dollar, and not only in pair with the euro: the US dollar index declined to 92.5 during the Asian session on Tuesday, while it was in the area of 93.0 last week ahead of Powell's speech. The major dollar pairs change their configuration accordingly.

Given the fact that buyers of the EUR/USD pair managed to break through the resistance level of 1.1800, we can assume that the correction will continue, especially if European inflation does not disappoint today. The upward dynamics will prevail until the dollar bulls regain their confidence due to strong Nonfarms (the release is scheduled for this Friday) or due to the "hawkish" comments of the Fed representatives.

It is worth noting that Jerome Powell actually announced the winding down of QE during his Friday speech in Jackson Hole, saying that it would be advisable to start cutting back on bond purchases this year. However, the dollar bulls needed additional hints about the timing of tightening the parameters of monetary policy. Here, Powell did not live up to the "hawkish expectations": according to him, the very fact of the completion of the stimulus program will not have any consequences for raising interest rates. In other words, traders are forced to put up with the so-called "dovish tapering", although many experts and even some representatives of the FRS admitted throughout August the option of tightening monetary policy as early as next year. 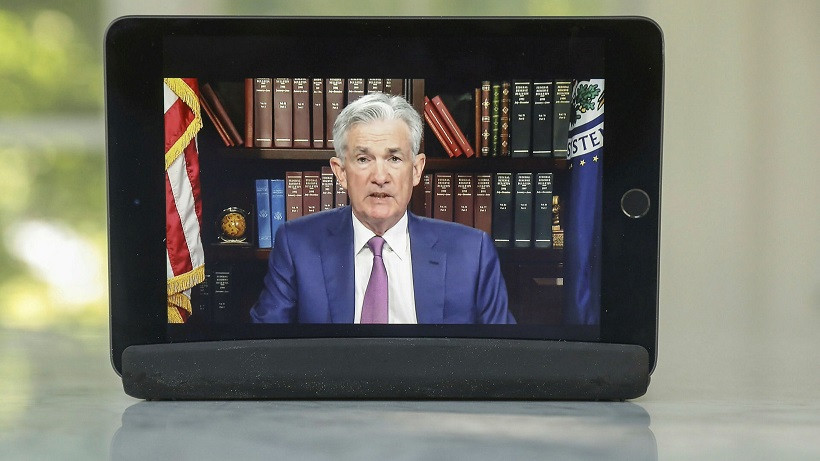 Despite the temporary weakening of the US dollar, the priority remains for the downward direction in the medium term (and even more so in the long term). It should be recalled that the ECB's next meeting will be held on September 9, the results of which determine the vector of movement of the Euro currency. The week before last, the Central Bank's Chief Economist, Philip Lane, said that it was too early to discuss the end of the PEPP program at the September meeting. At the same time, he recalled that the implementation of the QE policy will continue within the framework of the APP program. Lane also complained about the weak growth rates of wages and once again voiced the thesis that the current increase in inflation in the eurozone is temporary.

In my opinion, the European Central Bank will still take a softer and more indecisive position compared to the Federal Reserve. Therefore, as soon as the first emotions about the results of the economic symposium come to naught, the EUR/USD pair will be under pressure again.