EUR/USD. An important day for the US dollar

Today is the most important day of the week for dollar pairs. The key data on the growth of the US inflation will be published at the beginning of Wednesday's US session. This release will be the last fundamental data before the Jackson Hole Economic Symposium. It will either complement the optimistic fundamental picture for the US dollar or become another problem. It is difficult to overestimate the importance of this publication, so increased volatility is expected among dollar pairs during the afternoon.

According to preliminary forecasts, the rate of inflation growth will slightly slow down in July. The general index should come out at 0.5% m/m, 5.3% y/y (previous values of 0.9% m/m 5.4% y/y), and the core index at 0.4%, m/m, 4.3% y/y (pre. 0.9%, 4.5%). The reaction of traders of the EUR/USD pair will depend on the "unipolarity" of the publication. If all the components did not meet the forecast levels, the US currency will be under the strongest pressure, or vice versa – a positive publication will open a second wind to dollar bulls.

Overall, it should be noted that the US dollar is in a kind of trap of inflated expectations, and even a minimal lag from the set pace will be interpreted against it. In this case, Jerome Powell will receive the first confirmation of his assumption that the strong increase in inflation is temporary and due to temporary factors. 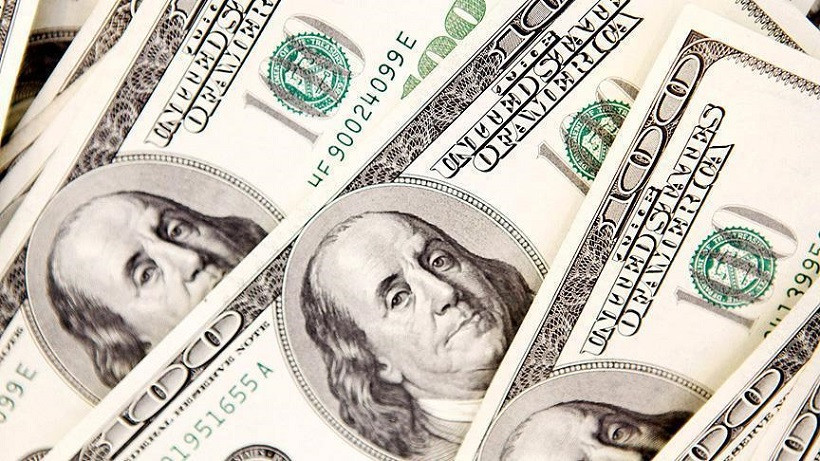 Following the results of the Fed's July meeting, the head of the regulator said that inflation will remain high in the "short term", but will decrease in the "medium-term". These are quite vague definitions that can be interpreted in different ways, including against the US dollar if we see the first signs of slowing inflation growth today. Therefore, the July inflation data should be released at least at the forecast level in order to prevent a weakening of the dollar. But to continue the trend, the CPI should exceed experts' and traders' expectations again, by analogy with the previous months.

If we talk directly about the prospects of the EUR/USD pair, then the inflation release should be considered from a slightly "different angle". It is obvious that if today's publication is published in the "green zone", the pair will continue to decline, discovering the area of the 16th figure. But in other cases (if the components did not reach the forecasts or show contradictory dynamics), the initial market reaction is likely to be not on the side of the US currency. And in my opinion, it is advisable to use this circumstance to open short positions on the EUR/USD pair. The price growth will certainly be a correction, since the euro failed to take the lead, reversing the trend.

The positions of the Euro currency are quite weak today, primarily due to the dovish rhetoric of the representatives of the European regulator and the spread of the Delta coronavirus strain in Europe. In particular, the ECB's economic bulletin published last week only confirmed the Central Bank's soft position on the prospects for monetary policy. The text of the document indicates that the eurozone economy is gradually recovering, but the new version of the coronavirus "represents a source of increasing uncertainty." It is also noted that inflation will continue to weaken in the medium term, and the growth of inflation indicators in the first half of the year was due to temporary factors. It should be recalled here that the ECB approved the bank's new strategy during its last meeting. The Central Bank introduced the concept of a" transition period", during which inflation will remain above the target level – without a corresponding reaction from the regulator. In general, the overwhelming majority of ECB representatives call for maintaining a wait-and-see position.

A few weeks ago, there were suggestions on the market that the European Central Bank would consider the issue of early curtailment of the PEPP program at the September meeting. However, the probability of implementing this scenario is currently minimal. In particular, a member of the ECB's Governing Council, Martins Kazaks, said last week that it is early to discuss the future of PEPP in September. Many of his colleagues supported his position, and only the head of the Bundesbank, Jens Weidmann, continues to lobby for hawkish rhetoric, but he is now in a clear minority.

The exact opposite situation has developed on the other side of the Atlantic. The "hawkish wing" of the Federal Reserve is noticeably strengthening, indicating the growing readiness of the US regulator to normalize monetary policy. For example, the head of the Federal Reserve Bank of Atlanta, Raphael Bostic, recently said that the Fe should start curtailing QE "between October and December." But in his opinion, the rate can be increased at the end of next year. In turn, the head of the Federal Reserve Bank of Boston, Eric Rosengren, noted that the Central Bank should announce a reduction in the purchase of treasury and mortgage bonds by $ 120 billion in September. Fed Vice President Richard Clarida also tightened his rhetoric, who, as a rule, voiced quite "dovish" words. 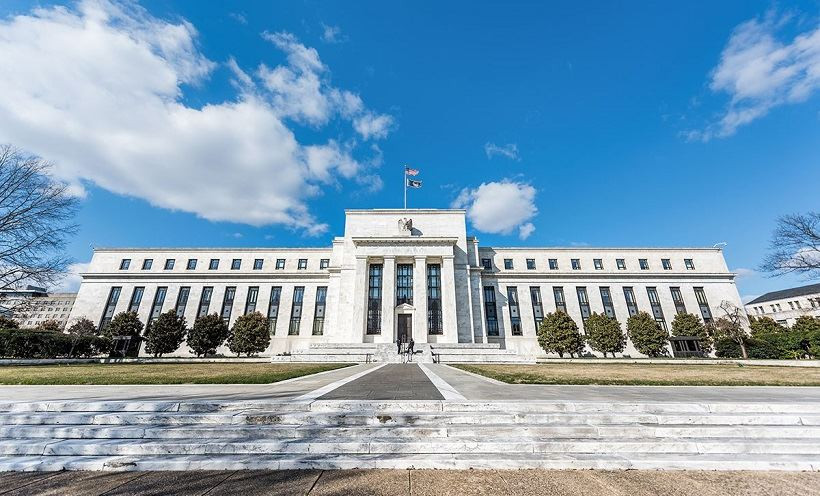 In this case, the EUR/USD pair will be under the background pressure of fundamental factors in the medium term. And even if today's inflation release disappoints, traders will not be able to reverse the trend primarily due to the actual uncorrelation of the positions of the Fed and the ECB. After all, the Federal Reserve recognizes that the topic of curtailing QE is on the agenda and is among the issues being discussed. Meanwhile, the European Central Bank categorically rejects this topic, even without allowing the option of early curtailment of incentives. This fact will serve as a heavy anchor for EUR/USD.

Thus, any (including large-scale) corrective bursts can be used as an excuse to enter into sales. The main downward target in the medium term is located at 1.1650, which corresponds to the lower line of the Bollinger Bands on the W1 time frame.

Interesting? Write a comment below.
 EUR/USD. An important day for the US dollar
Forward 
Backward 