EUR/USD. Iota strain, traders' indecision, and the expectation of an economic symposium

Summing up the results of the past five days, it can be stated that the 16th figure was "too tough" for EUR/USD bears. Against the background of strong NonFarm Payrolls, traders declined to the base of the 17th price level, but in this price area, the southern momentum faded. It is worth noting that the last time the price crossed the 1.1700 mark "from top to bottom" was almost 10 months ago – at the end of October 2020. Another attempt to conquer this target was made at the end of March this year, but then the bears stopped at the level of 1,1704 and began to fix profits en masse, thereby extinguishing the downward momentum. A similar picture was observed this week: the indecision of the EUR/USD bears turned against them. As soon as the downward dynamics began to fade, sellers closed short positions, thereby forming a price bottom. 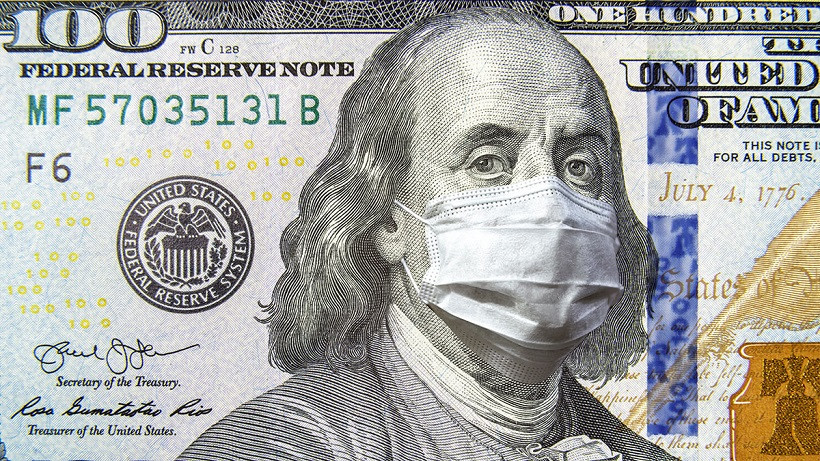 However, the buyers of EUR/USD could not take advantage of the current situation – modest attempts of corrective growth are limited to the mark of 1.1750. In general, the pair showed low volatility this week, at least compared to previous weeks (in early August, the price fell by 200 points). Market participants are clearly waiting for the next information impulse. And it is not difficult to guess that such an impulse will be an economic symposium in the American town of Jackson Hole. To be more precise, dollar bulls are waiting for Jerome Powell's speech at this symposium. Events will develop according to one of two scenarios: the head of the Fed will either announce the curtailment of QE, or will take a wait-and-see position. The current fundamental picture does not allow us to talk about the probabilistic priority of one of the options. Most likely, the intrigue will continue until the symposium, which is scheduled for August 28.

Mary Daly, Esther George, Raphael Bostic, Eric Rosengren, Richard Clarida, Robert Kaplan – all these representatives of the Fed have supported the idea of an early curtailment of QE in one form or another over the past two weeks. The most prominent representatives of the "hawk wing" of the Federal Reserve also called for raising the interest rate in the second half of next year (it should be noted that the median forecast of the Fed assumes a double rate increase, but not before the second half of 2023).

Discussions about curtailing incentives have intensified this fall after the publication of the latest NonFarm Payrolls. All components of the release were released in the "green zone". The key indicator (the increase in the number of people employed in the non-agricultural sector) has been consistently growing over the past four months: 278 thousand jobs were created in April, 580 thousand in May, 938 thousand in June (the June indicator was revised upwards from the previous value of 850 thousand), and 943 thousand in July.

On the other side of the scale is the delta strain of coronavirus and the first signs of a slowdown in the growth of inflation in the United States. So, in recent weeks, the "Indian" delta variant of the virus has been spreading in the United States. If in June, about 7-12 thousand cases of infection were registered daily in the country, then over the past week this figure has jumped to 120-140 thousand. In addition, another strain of coronavirus – "iota" – was found in the United States, which can significantly increase the mortality rate from infection. This variant of the virus is transmitted 15-25% faster than other known mutations. According to the American press, this option is able to increase the mortality rate from infection, which is the proportion of deaths from the total number of infected persons. During the study period, the indicator increased by 46%, 82%, and 62% among people aged 45-64 years, 65-74 years, and over 75 years, respectively, compared with the indicators calculated for other strains.

The deteriorating epidemiological situation in the country may become a reason for maintaining a wait-and-see attitude on the part of Jerome Powell, at least in the context of his speech in Jackson Hole. At the same time, it should be noted that the market approaches the issue of the spread of coronavirus in the United States in its own way, and this approach is quite pragmatic. Traders are primarily concerned about the reaction of the authorities and the possible economic consequences of the next wave of the pandemic, while the increase in the number of infected people only serves as a kind of barometer. As long as the authorities do not tighten quarantine restrictions (or the Federal Reserve does not be patient in connection with COVID), the influence of the "coronavirus factor" will have a limited, background influence. It is also worth noting another important fact. According to the latest research by the CDC (Center for Disease Control and Prevention), 99% of Americans fully vaccinated against coronavirus did not suffer from severe forms of the disease that require hospitalization – if they were infected after vaccination. That is why the current COVID outbreak in the United States is now called a "pandemic of the unvaccinated", considering options not to strengthen quarantine restrictions, but to strengthen the vaccination campaign. 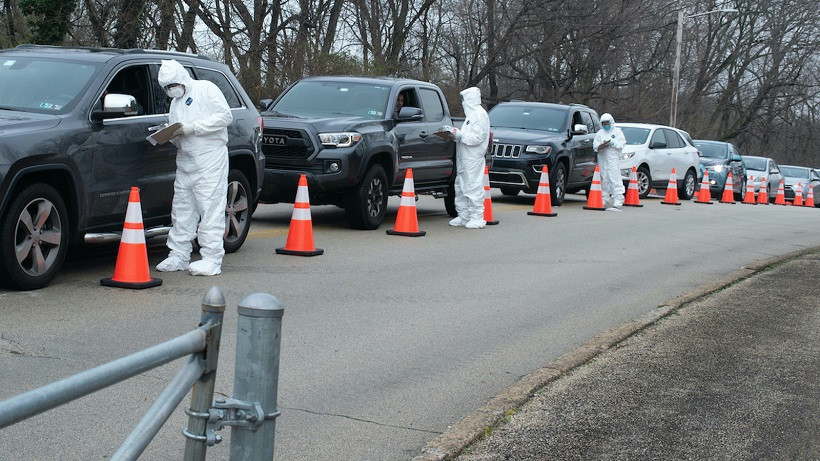 As for the US inflation, it really did not surprise with a breakthrough, but remained at a high level, confirming the validity of the "hawkish" expectations of traders. By the way, the producer price index was published yesterday, which is an early signal of changes in inflationary trends. Recently, it has been showing positive dynamics, and in July it again entered the "green zone" - both in monthly and annual terms.

Thus, the intrigue regarding the Fed's further actions (in general) and the tone of Jerome Powell's rhetoric at the economic symposium (in particular) remains. On the side of dollar bulls – the "hawkish" position of many representatives of the Federal Reserve, as well as the growth of key macroeconomic indicators. On the other side of the scale is the coronavirus, which again reminds of itself with new strains.

In my opinion, in the near future, the EUR/USD pair will be under background pressure, but it is unlikely to leave the area of the 17th figure for a long time. The uncorrelation of the positions of the Fed and the ECB remains, and this fact will not allow the buyers of the pair to go above the resistance level of 1.1810 (the average BB line on D1, coinciding with the Tenkan-sen Kijun-sen lines). In turn, the continuing intrigue regarding the further actions of the Federal Reserve will keep the pair from falling into the area of the 16th figure. Therefore, with corrective bursts to the upper limit of the range, we can consider short positions to the base of the 17th price level.