Last week, the bullish intentions of the largest player interested in the Euro currency were confirmed. The European Central Bank has allowed the Euro to hold above the initial level of MRO operations. 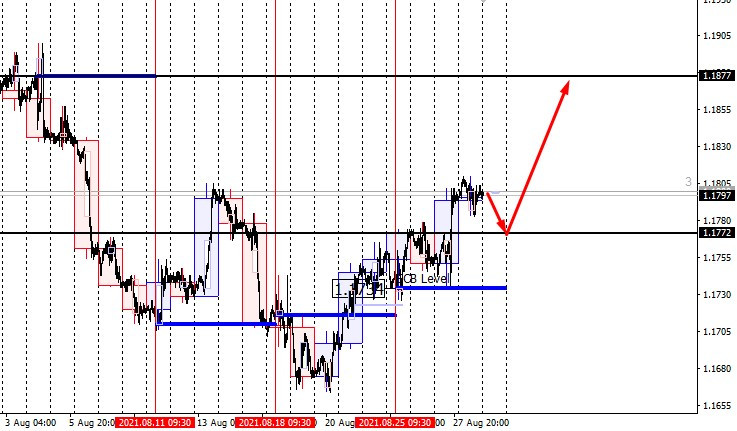 It is not necessary to chase quick profits, but ignoring the support for the growth of the Euro from the central bank will be fraught with consequences. The attempts to reverse the upward impulse are not visible, so holding previously opened purchases is the optimal strategy. It is possible to top up a long position from the levels of 1.1772 and below.