EUR/USD. US dollar wins back Congress: Senators will adopt the infrastructure package soon

The US dollar index has already tested the 93rd figure during Tuesday's Asian session, reflecting the increased demand of investors for the US dollar. In turn, the EUR/USD pair declined to 4-month lows, settling at the lower line of the Bollinger Bands indicator on D1, which corresponds to the level of 1.1730.

It is worth noting that such price dynamics were observed amid an almost empty economic calendar on Monday. Among all the fundamental events, only the speeches of Fed representatives Tom Barkin and Raphael Bostic, who are voting members of the Open Market Committee this year, were particularly interesting. In particular, Barkin voiced neutral rhetoric, but without any specifics regarding the prospects for QE or the interest rate. In particular, he noted that the Delta strain of coronavirus had little effect on the level of consumer demand of Americans. He also suggested that the current rise in inflation is temporary.

Meanwhile, Bostic, who is consistently "hawkish", confirmed his reputation once again. He stated that the rate could be increased as early as the end of 2022. Recently, almost similar rhetoric was voiced by the Fed's vice-president, Richard Clarida. In his opinion, all the necessary conditions for the rate increase will be created by the end of next year. As for the fate of the stimulus program, Bostic stated that the Fed should start phasing out QE "between October and December." 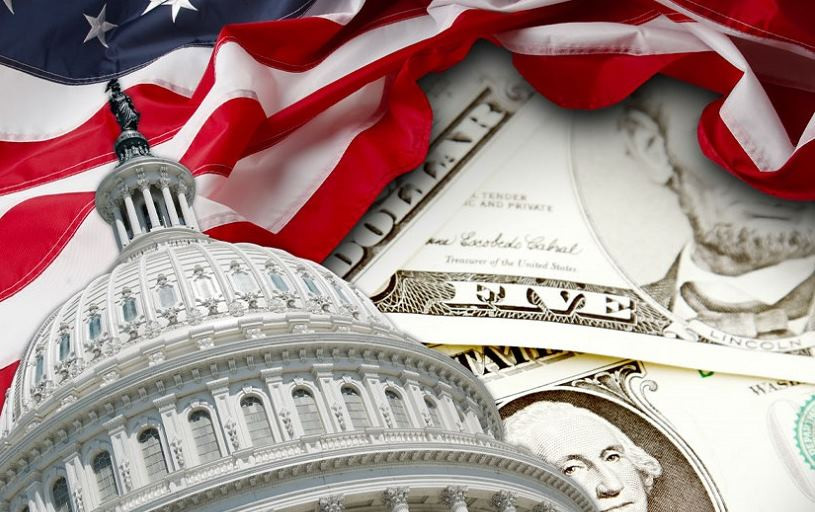 In other words, representatives of the American regulator are increasingly voicing the idea that the issue of incentives will be considered this fall. The latest Nonfarm data have only increased the probability of this scenario. In conjunction with QE, there is also the issue of the interest rate – if the Federal Reserve starts curtailing incentives this year, the probability of an increase in the rate at the end of 2022 will significantly rise. Traders' hawkish expectations will provide significant support to the US dollar – including in a pair with the Euro currency, which is under pressure from the passive-dovish position of the European Central Bank.

However, the speeches of the FRS representatives yesterday seemed to act as secondarily important. Traders of the EUR/USD pair reacted to a completely different fundamental factor, rather a political one. We are talking about the fate of a long-suffering infrastructure bill, the volume of which is 1 trillion 200 billion dollars. This money will be used, in particular, for the repair of roads, bridges, broadband Internet, and other projects that are designed to help upgrade the country's infrastructure.

Yesterday, Senate Majority Leader, Chuck Schumer, said that this draft law will be put to a vote on Tuesday morning – that is, at the start of the US session today. Most likely, it will be adopted in the upper house of Congress, after which it will be sent for approval to the lower house (whose congressmen will consider it in September). It is worth noting that the politicians have already concluded this issue after many weeks of fruitless negotiations. The fact is that the bipartisan agreement to allocate $1.2 trillion is only part of Biden's broader economic initiative. So, yesterday, the Democrats published the details of another package – a larger one, with a volume of $ 3.5 trillion, which they intend to submit for consideration next. If this law is adopted, it will provide tax incentives for environmentally friendly enterprises, make municipal colleges free for two years and give a path to citizenship to millions of immigrants.

Unfortunately, Republicans have already said that they will not support the three trillion-dollar legislative initiative. But the Democrats also have an alternative option "in reserve" – they can apply the procedure of "budget reconciliation" and then pass the bill by a simple majority, which they have in both chambers of Congress. However, at the same time, Biden will not be able to afford to lose the votes of anyone among the Democratic congressmen, since their advantage in the House of Representatives is not large enough, and it is minimal (the advantage is only 1 vote) in the Senate. Therefore, the presidential administration will have to consider the requirements of its fellow party members. 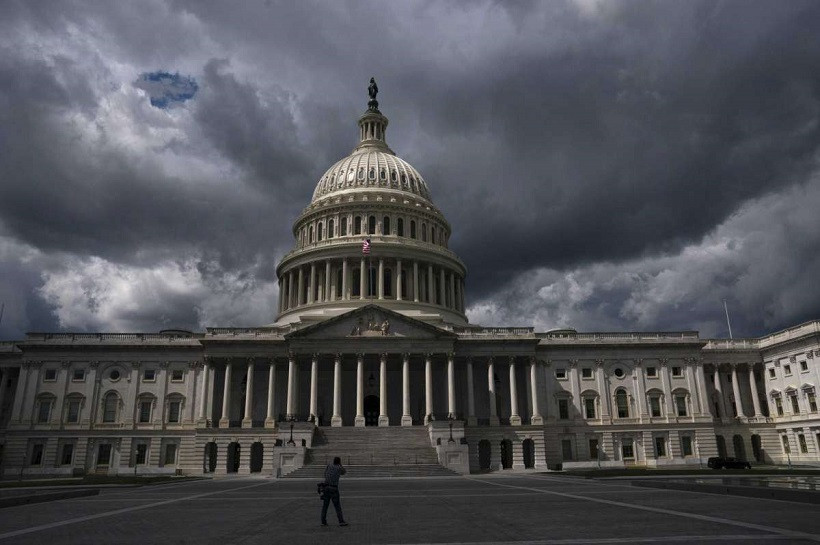 In any case, all these nuances and details do not matter much today – the market is reacting to the current news flow, which says that the Senate will adopt a 1.2-trillion infrastructure package. This project will most likely gain the force of law in the fall – but the first step in this direction will provide significant support to the US dollar. In fact, the market has been playing this fundamental factor since yesterday, after the above-mentioned statement by Schumer.

Thus, the hawkish expectations of investors, the uncorrelation of the positions of the ECB and the Fed, the adoption of a large-scale infrastructure project (thanks to which new jobs will be created) - all these factors support the US currency. This suggests that short positions are still a priority for the pair – any corrective surges can be used as an excuse to enter sales. The first support level is 1.1730, which is the lower line of the Bollinger Bands indicator on the daily chart. The main downward target in the medium term is slightly lower, that is, at the level of 1.1650, which corresponds to the lower line of the Bollinger Bands, but on the W1 time frame.