Fall of the euro. What targets should be expected?

The fall of the current week indicates that the downward momentum has received a new round of development. Today, the monthly low is being updated and there are no restrictions on weakening yet. Now, the pair has reached the zone of the weekly average move, so it is necessary to fix part of the sales, as the probability of the formation of a corrective upward movement increases. The probability of continuing the fall next week is still above 80%. 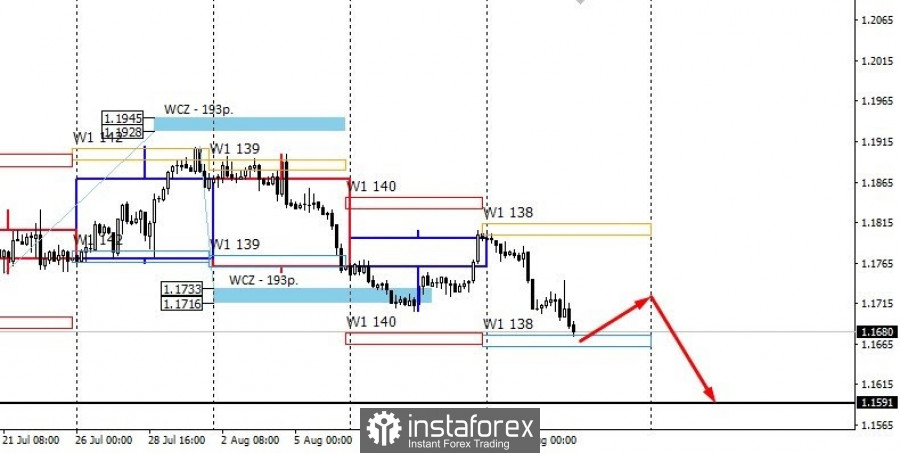 A good target for medium-term fixations will be the level of 1.1591. So far, it looks optimistic. However, the number of applications for the purchase of the European currency is still quite large, which suggests a continuation of the decline within the average weekly moves, which amount to 140pp. In the next couple of days, it is better to concentrate on finding favorable selling prices for the instrument. We can consider the zone that was the August low last week. 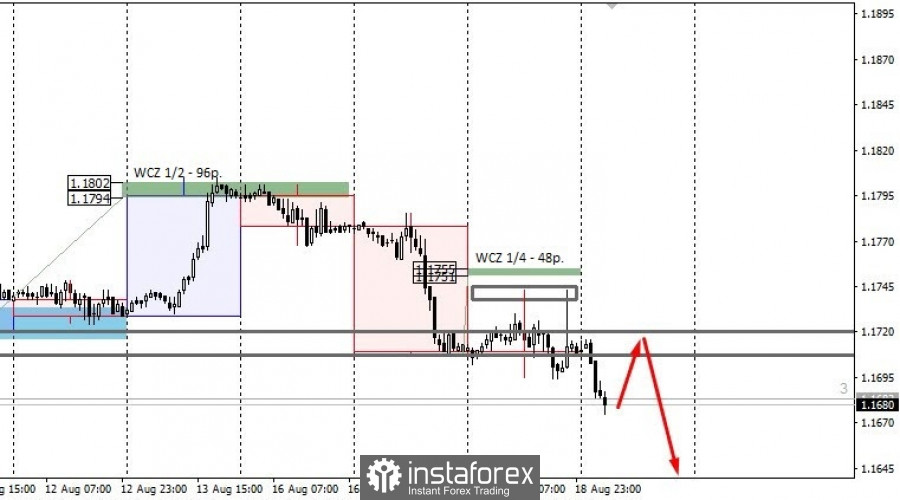 Interesting? Write a comment below.
 Fall of the euro. What targets should be expected?
Forward 
Backward 