Fed is ready to curtail stimulus, while the ECB is not 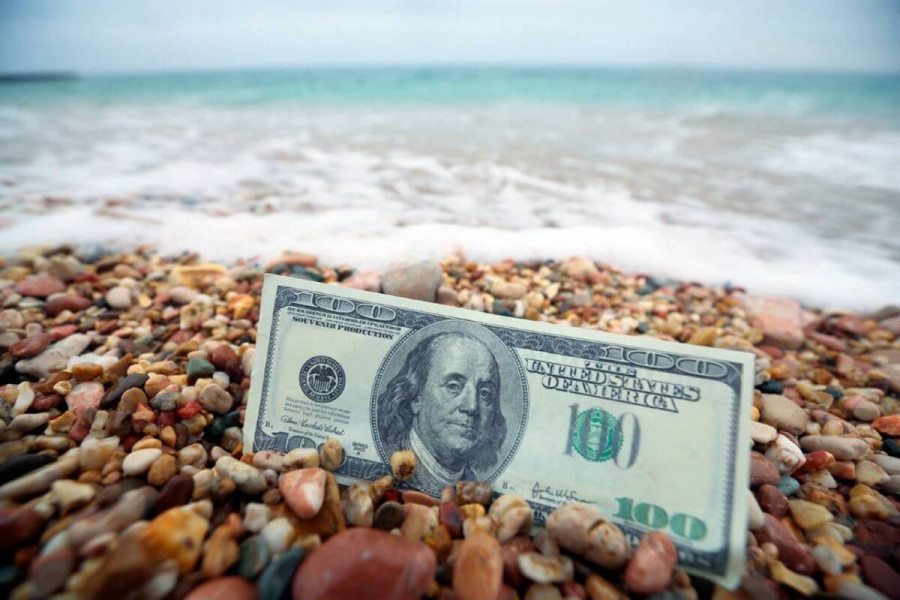 Before the expected meeting in Jackson Hole, market participants have no doubt that Fed Chairman Jerome Powell will begin a gradual movement towards curtailing stimulus programs. However, such actions on the part of the ECB remain questionable.

This Friday, investors are focused exclusively on the upcoming economic conference in Jackson Hole. Market participants expect to find confirmation regarding the completion of incentives, including the timing of the curtailment of programs and learn about further plans for the Fed's monetary policy. No one is waiting for unexpected statements and shocking news from Jackson Hole.

Traders and investors believe that the Federal Reserve will not significantly tighten the current monetary policy. The maximum expectations of the markets are reduced to a moderate reduction in the asset purchase program – no more than $15 billion per month (at the current rate of $120 billion per month). Market participants also expect a rise in the federal funds rate in the second half of 2022.

Many people criticize the Federal Reserve for its excessive fascination with ultra-soft monetary policy, which, according to some analysts, hinders the stable functioning of financial markets and contributes to the increase in the debt burden. In such a situation, the rise in the federal funds rate may turn out to be the most unpleasant surprise that the markets are afraid of. However, such a step contradicts the actions of a cautious American regulator, so the fears are in vain. Fed representatives do not forget that the tightening of the PREP is a significant obstacle to economic recovery.

In this situation, the US currency has won. On Thursday evening, it was steadily rising and is now trying to consolidate above. Its growth was catalyzed by the comments of James Bullard, President of the St. Louis Fed, who is known for his hawkish attitude. The politician is skeptical about the so-called "moderate inflation" and insists on accelerating the curtailment of the bond purchase program.

Experts believe that J. Bullard's words are not decisive, but the representatives of the Federal Reserve and the markets are listening to him. These statements did not go unnoticed for the EUR/USD pair. It can be recalled that the main currency pair reacts sensitively to any remarks of the representatives of the regulator. On the morning of Friday, the EUR/USD pair was trading near the level of 1.1764, breaking through the attraction of the downward trend. 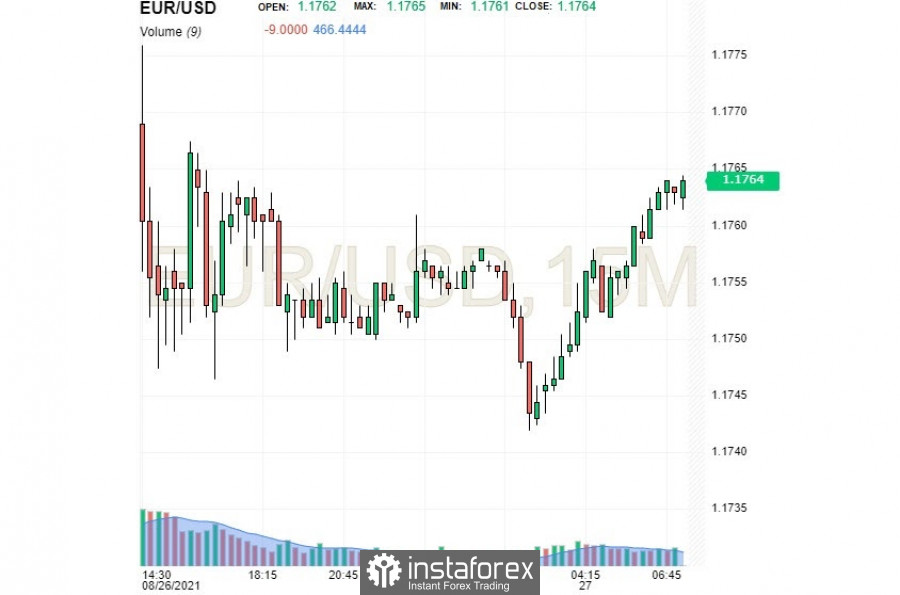 In this case, the euro's position is ambiguous. On the one hand, it has room for growth, and on the other, it is under pressure due to the ECB's indecision in matters of completing stimulus. This topic will be discussed at the September meeting, but the regulator, given the increased risks for inflation, will postpone the curtailment of stimulus programs until the end of 2021.

According to Nordea Bank economists, "December looks like a more appropriate time to make a decision on the completion of the emergency bond purchase program (PEPP)." If favorable financing conditions persist at a low level of purchases, that the ECB will decide to reduce the program. However, Nordea Bank is confident that this is a matter of the near future. According to experts' calculations, the regulator will now leave the current volume of purchases of securities (€1,850 billion). This is enough to start curtailing incentives only in the first half of 2022.

Nordea Bank believes that such support from the ECB will do a disservice to the financial market. Incentive programs hinder the growth of bond yields and increase the probability of a downward trend for the EUR/USD pair. The actions of the Fed, which is ahead of the ECB in the issue of completing stimulus programs, worsened the situation.

According to analysts, the ECB's delay in gradually eliminating incentives delays the further movement of the EUR/USD pair. Experts emphasize that this has a negative impact on both components of the pair – the dollar and the euro. At the same time, the markets are counting on the prudence of the European regulator, which, like its American counterpart, is guided by economic expediency in making fateful decisions.

Interesting? Write a comment below.
 Fed is ready to curtail stimulus, while the ECB is not
Forward 
Backward 