This week, the GBP/USD pair showed a significant upward correction, following the general weakening of the US dollar. The pound has strengthened by almost 150 points, rebounding from the multi-week price low (1.3601). But at the moment, buyers of this instrument have calmed down: the upward impulse disappeared and the pair got stuck in a flat, not breaking the resistance level of 1.3750 (Tenkan-sen line on the daily chart).

The upward correction was due solely to the weakness of the US dollar, while the British pound obediently follows the quoted currency. Before the economic symposium in Jackson Hole (or, to be more precise, ahead of Jerome Powell's speech at this symposium), traders are hesitant about the US currency. The dollar index gradually plummeted for two days, but it regained its spirits during the Asian session on Wednesday, returning to the area of the 93rd figure. 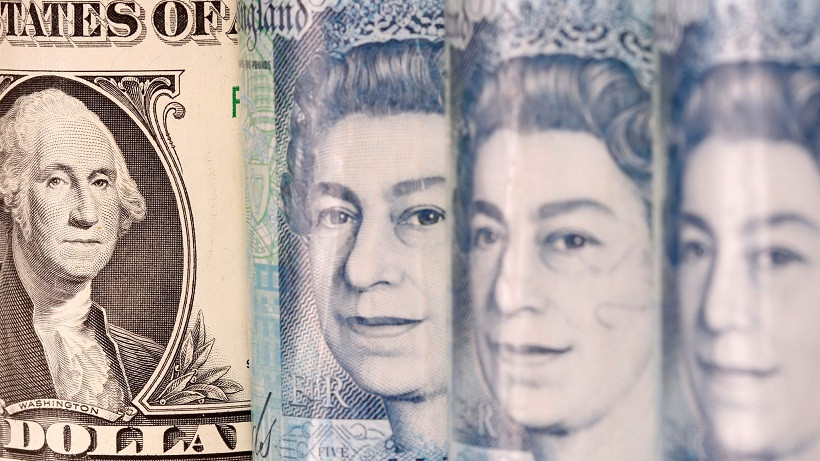 At the same time, market participants actually ignore the current macroeconomic statistics, which is contradictory. The Fed-Richmond manufacturing index, which is based on a survey of manufacturing companies in this region, declined quite sharply, ending up at around 9 points. This is the weakest result since June last year. For comparison, the index reached 27 points last month, and to 26 points the year before that. Such a sharp decline is consistent with the dynamics of the business activity index in the US manufacturing sector (Manufacturing PMI). This indicator also came out in the "red zone" the day before yesterday, slowing its growth to 61.2 (the previous value was 63.4 points). We can also recall the August consumer sentiment index from the University of Michigan (which collapsed to a 10-year low) and the latest data on retail sales in the United States, reflecting the decline in consumer activity of Americans. Among the latest releases in the "green zone", only data in the real estate sector has been released. The volume of housing sales in the secondary market rose by 2% in July, significantly exceeding the forecast values (+0.2%).

On the one hand, the above-mentioned macroeconomic reports are secondary, whereas, for example, the latest Nonfarm data reflected the recovery of the US labor market. On the other hand, publications in the "red zone" increase the likelihood that Jerome Powell will take a cautious position during his Friday speech and will not announce an early curtailment of QE (and many traders expect this step from him).

Powell's colleague, the CEO of the Federal Reserve Bank of Dallas, Robert Kaplan, only increased concern about the implementation of this scenario. During the previous few weeks, he voiced "hawkish" theses, supporting the idea of normalizing monetary policy. He also stated that he would like the Fed to start reducing its asset purchases in October. But last Friday, Kaplan changed his position, surprising traders with his "dovish" attitude. He was concerned about the possible negative consequences of the rapid spread of the delta strain of coronavirus, adding that he may need to somewhat adjust his views on monetary policy if COVID-19 continues to advance.

In light of the fact that the coronavirus really continues to spread, Kaplan's words formed the basis for a corrective pullback of the GBP/USD pair. But here, it is necessary to emphasize that the correction of the pair is due solely to the weakness of the US dollar. This fact indicates the precariousness of the current situation. If Jerome Powell recognizes the risks, but still allows the option of curtailing QE, the indicated currency will rush up throughout the market, and the GBP/USD pair will not be an exception here. The pound will not be able to oppose itself to the dollar rally, amid the indecisive position of representatives of the Bank of England.

Returning to Robert Kaplan's words, it should be noted that his speech was not as categorical as it was presented by the media. Being concerned about the spread of a new variant of the coronavirus, he noted that this factor does not have a significant impact on consumer activity so far, but it may affect the ability to hire new employees in the future due to fear of infection. 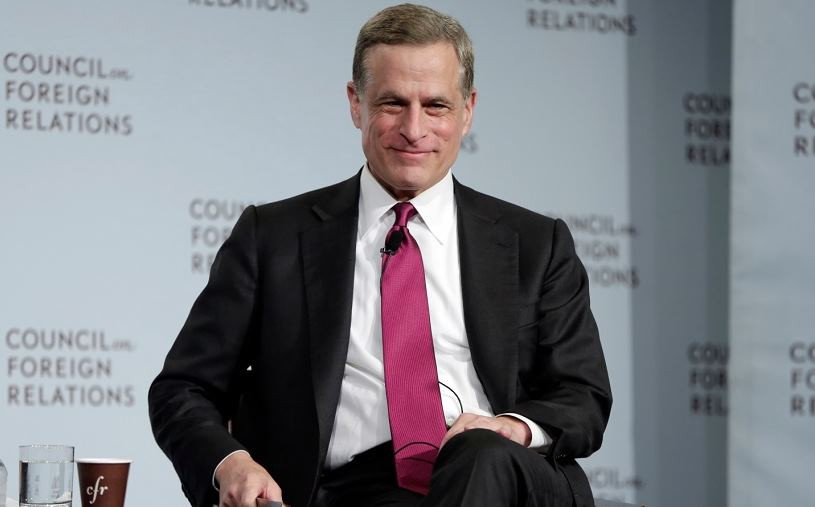 It should also be noted that the States do not plan to introduce lockdowns following the example of New Zealand or Australia. The representatives of the White House made it clear that the surge in the cases was due to unvaccinated citizens who put themselves and others at risk. The vast majority of hospitalizations and deaths concern those patients who have not been vaccinated against the virus. Therefore, Washington does not intend to repeat the 2020 year: instead of freezing the economy, the US authorities are urging people to get immunized as soon as possible. This fact may ease the concern about the "coronavirus factor" on the part of the Fed, playing in favor of an early curtailment of QE. In addition, we should not forget about the "hawkish" minutes of the last Fed meeting, which was published last week. During the July meeting, members of the US regulator allowed the option of reducing incentives by the end of this year.

In other words, the intrigue regarding the fate of QE persists, and this fact makes traders nervous – both buyers and sellers of GBP/USD. The first negative emotions associated with Robert Kaplan's speech on Friday faded away – after all, he expressed only his opinion, and did not reflect the opinion of Powell or the Federal Reserve as a whole. However, Kaplan himself has not yet signed up for the ranks of the "dovish" ones, but only expressed concern about the spread of the delta strain.

All this suggests that it is now best to take a wait-and-see position for the GBP/USD pair (as well as for other major currency pairs), since the pressure can swing both towards the US dollar and against it.