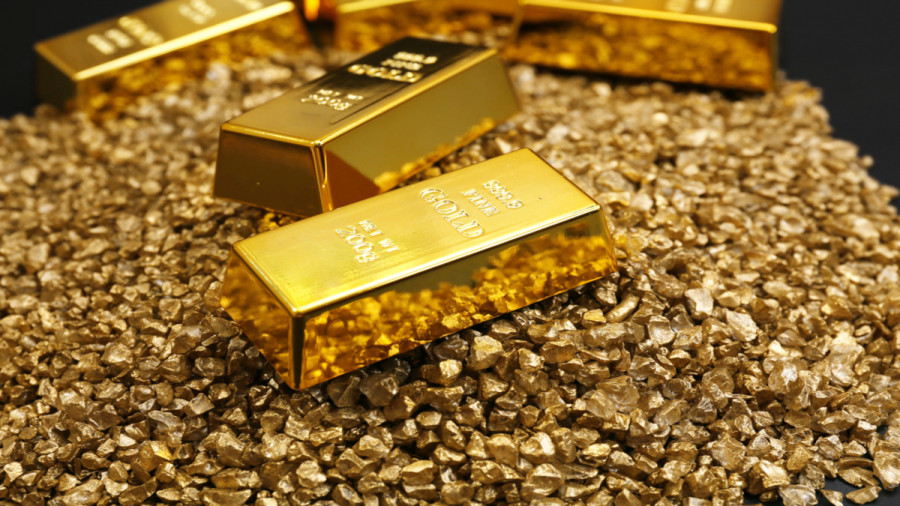 Fed Chair Jerome Powell was more accurate in his comments than his colleagues, speaking about tapering of Friday. As a result, gold jumped on his dovish remarks.

The Jackson Hole central-bankers symposium, the key event of the previous week, culminated in the Fed's Powell speech on Friday.

The Fed's chair was expected to announce the exact timing of tapering the pace of monthly bond purchases. However, nothing happened. Powell only suggested that it could happen this year and once again stressed that growing inflation was temporary. 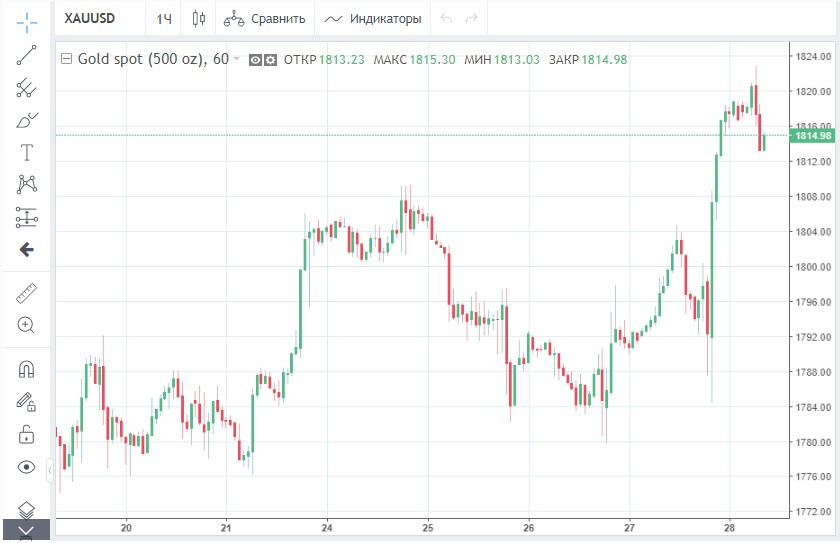 It took the asset 2 weeks to return to its recent high from $1,687. Gold has repeatedly tested and broke the psychologically important level of $1,800 but then pulled back due to a stronger US dollar.

This time, the precious metal skyrocketed above the key level. The quote traded around $1,790 early on Friday. Later, a decrease in the US dollar pushed the price above the $1,800 barrier.

The sell-off of the greenback ended ahead of the publication of Powell's speech. The minutes before the release, USDX dropped by 0.2%.

When investors' concerns about the dovish US regulator were confirmed, the index closed down by 0.4% on Friday.

During his speech, Jerome Powell pointed out that the US labor market showed real progress. He underlined that if economic indicators continue to rise, tapering may start as early as this year, though not in September.

After the remarks, gold traded higher. Owing to Powell's comments, the safe have is now trading above the $1,800 mark.

There are two questions that bother analysts at the moment. Will these factors be enough to push the precious metal out of its narrow range. Will gold extend its rally?

According to Senior RJO Futures Market Strategist Frank Cholly, gold's movement this week will tell investors whether the quote will leave the $1,780 – $1,810 corridor.

Frank Cholly said he will not be surprised to see a pullback and a test of new lows. He mentioned the Fed's September monetary policy meeting where tapering is likely to be in the center of attention as the regulator's sentiment may change.

Other analysts do not consider Powell's speech to be a trigger for gold. Clearly, the dovish monetary policy stance of the Fed's chief will provide support to gold in the short term. However, this will unlikely push the precious metal to a new price range. Anyway, the possibility of tapering still prevents the safe haven from reaching new highs.

Some analysts believe that Powell has given a green light to the precious metal. On Friday, the chairman noted that the requirements for rate hikes are stricter than for reducing bond purchases.

The expert is optimistic about the precious metal. He expects the price to reach $1,830 this week.