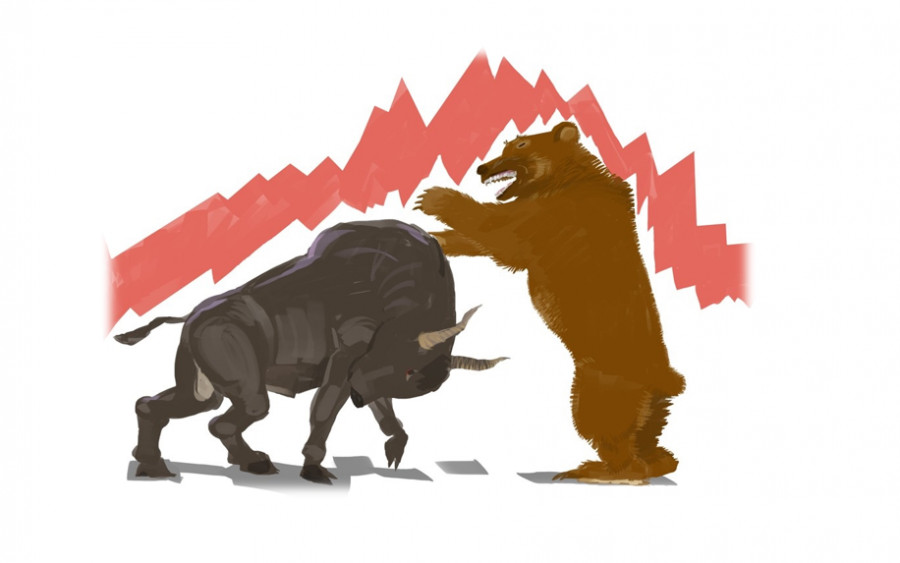 Today, in terms of the economic calendar, we are dealing with producer prices in Europe, where they are projected to grow from 9.6% to 10.3%, which may locally support the European currency, but will not change the situation on the market.

The EUR/USD currency pair found the resistance level of 1.1900 on the path of the corrective movement, relative to which there was a reduction in the volume of long positions, which led to a rebound.

This situation is similar to the process of slowing down, which may return the quote to its original course.

Market dynamics indicators confirm the decline in 24 hours, which can positively affect the volume of short positions, in the case of a recovery move relative to the correction.

Considering the trading chart on the scale of the daily period, it can be noted that the corrective movement in the period of July 26-30 did not affect the downward cycle from the beginning of June in any way.

The resistance level of 1.1900 still puts pressure on long positions, but in order for the recovery process to move to a new level, the quote needs to stay below 1.1850. Otherwise, we are waiting for a variable bumpiness in the range of 1.1850/1.1900.

Complex indicator analysis has a variable signal relative to the short-term and intraday periods, due to the slowing process. 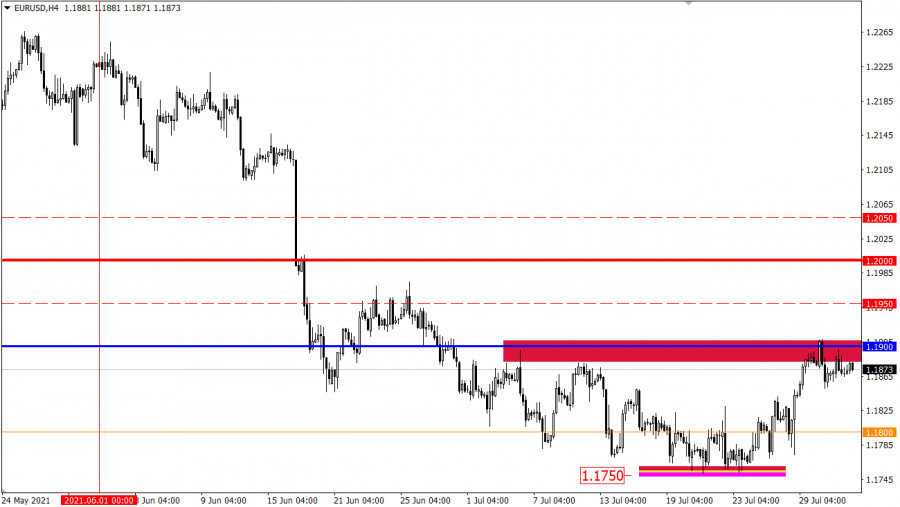