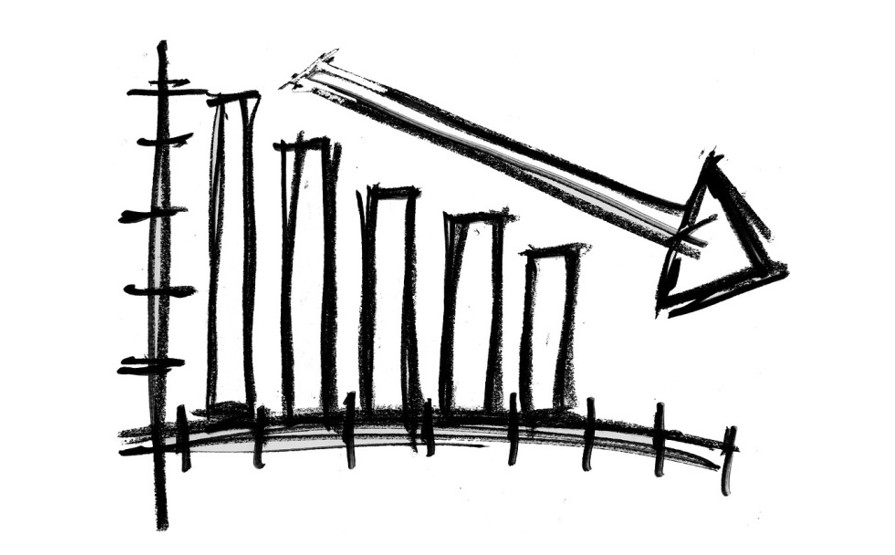 Today, in terms of the economic calendar, a meeting of the Bank of England is scheduled, during which no changes in the parameters of monetary policy, including the interest rate, are expected.

Investors are most interested in comments during the meeting, which may lead to speculative manipulations in the market.

During the US session, weekly data on applications for unemployment benefits in the United States will be published, where they predict a reduction in their volume, which is considered a positive factor and may lead to a strengthening of dollar positions.

The GBP/USD pair, following the correction pattern from the psychological level of 1.4000, reached the support of 1.3900, where there was a slowdown and as a result, a rebound in the price.

The pivot point of 1.3900 was tested twice for strength by the quote, which indicates interest in sales from market participants.

The volatility of the currency pair at the beginning of the trading week is 61 points, which is considered a low indicator and may indicate the process of accumulation of trading.

The downward development of the price according to the correction scenario is still relevant in the market. But in order to confirm the sellers' intentions, the quote needs to stay below the 1.3870 mark. In this case, it will open in the direction of 1.3825-1.3780.

The upward development will be relevant in the case of holding the price above the level of 1.4000 on the daily period. In this scenario, the correction course will end, and the upward cycle from the local minimum on July 20 will be prolonged to new levels.

A comprehensive indicator analysis signals a sale relative to the short-term and intraday periods, due to the price movement within the 1.3900 level. 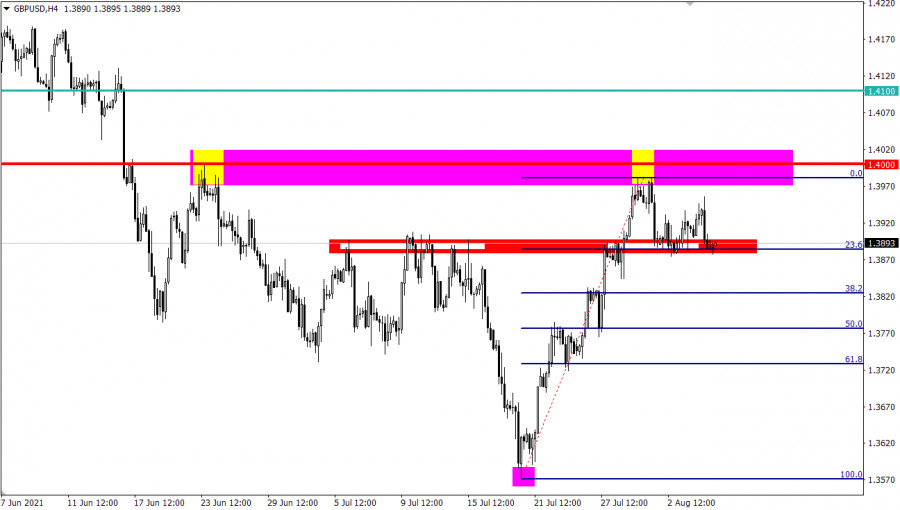